SPANISH hopeful Black Dragon Gold has indicated its confidence in future gold production from the Salave project by agreeing to spend C$570,000 to buy back a royalty over the first 800,000 ounces of production from RMB Australia. 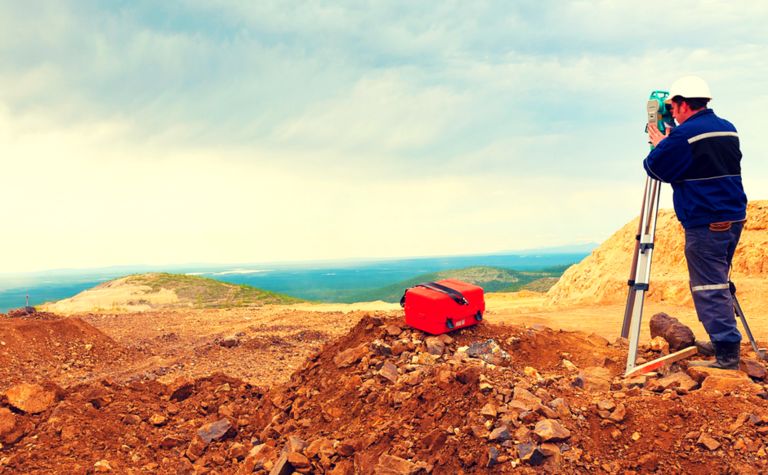 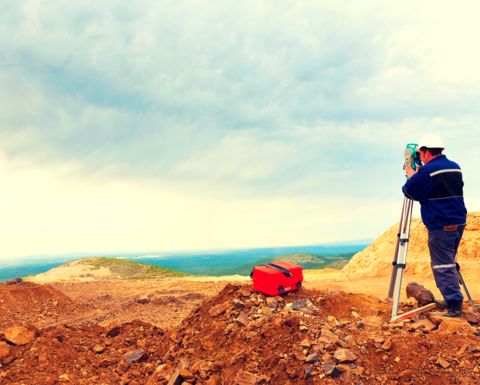 Salave is one of Europe's largest undeveloped gold resources.

The 2% royalty was agreed by previous management in late 2016 as part of a debt restructuring deal and was originally structured to allow for a US$3 million buy-out, which has since been reduced to $447,621.
Black Dragon managing director Paul Cronin said the deal at the significantly reduced fee had settled.
"The buy-out of this royalty will have a significant positive impact on the economics of Salave, which will become clear to investors when we are able to release a preliminary economic assessment later this year," he said.
A resource update on the project, which has a measured and indicated 944,000oz and a further 106,000 ounces in the inferred category, is expected later this year.
Salave is already described as one of Europe's largest undeveloped gold resources.
The UK-based Black Dragon only listed on the Australian Securities Exchange in August, and has been working hard to advance the project in the Asturias region northern Spain.
It was recapitalised in mid-2017 with new leadership to help get the project back on track, and resolve earlier permitting issues.
The explorer recently completed a drill-out of Salave to confirm the expansion potential with high-grade gold hits such as 23.3m at 29.1 grams per tonne from 164.8m including 9.1m at 65.1gpt from 171.8m and 3.4m at 148gpt from 176m.
Several intersections were outside of the limits of the current mineral resource model, which it compares to Fort Knox in Alaska and the Telfer and Boddington mines in Western Australia.
The company, which is also listed in Canada, raised $6 million in an oversubscribed ASX offering two months ago.
The company's shares have fallen from A20c to 15.5c today, valuing it at $17.3 million. 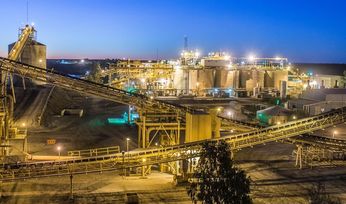 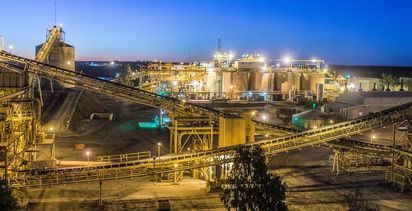