NICKEL-cobalt explorer Aldoro Resources has made a positive debut on the ASX. 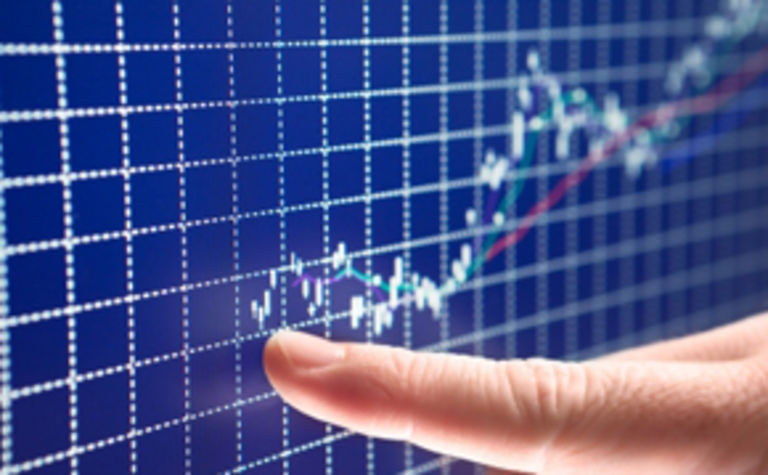 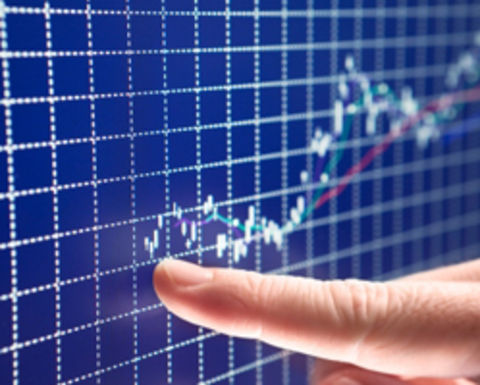 The company raised $5 million in its IPO via the issue of 25 million shares, with the offer lead managed by Xcel Capital.

Aldoro has 34.5 million shares on issue.

Aldoro has struck a number of deals to secure assets in Western Australia.

Its portfolio is largely focused in interests in the wider Leinster area with Jindalee Resources, plus some goldfields assets from Kalgoorlie real estate agent Peter Gianni and 80% of two assets from privately held Blue Ribbon Mining.

The projects cover 1100sq.km that are prospective for nickel and cobalt and will see some 2.5 million shares issued to the various vendors if the company makes it to the ASX in August.

Ryan's Find and Leinster will be the flagship assets, with a lesser focus on Cathedrals, which sits near where St George Mining has found nickel, and on the Kalgarun project, which is on trend with Golden Mile Resources' emerging Quicksilver project.

Ryan's Find covers some 186sq.km between Coolgardie and Southern Cross where there is a 3km strike of anomalous nickel defined soil sampling and anomalous cobalt values, largely from work carried out by initially by Western Mining Corporation in the 1970s.

The area was dormant until the early 2000s when the belt was recognised for rocks similar to those at the Maggie Hays discovery.

The Leinster project is centred around the non-gold rights being secured from Jindalee, and allows Aldoro to earn 80% in two leases, plus two Aldoro applications, which give it around 200sq.km near Leonora. The leases are located along strike from major nickel deposits such as BHP's Leinster project and Talisman Mining's Sinclair project.

The area has seen semi-continuous exploration for both nickel and gold since the 1960s, with a focus over the past 20 years since the discovery of the Thunderbox gold mine.

The Cathedrals project comprises five exploration license applications that are subject to the Blue Ribbon agreement and two applications covering some 605sq.km, also near Leonora, at the east of the Mt Alexander project where nickel sulphides have been intersected.

Karlgarin covers two licences 320km southeast of Perth with potential for nickel-cobalt in the same setting as Quicksilver, which is located along strike to the south, but there has been no exploration on Aldoro's leases. 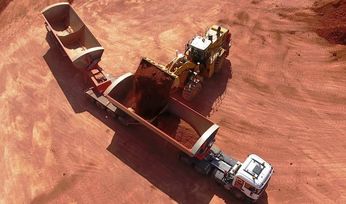 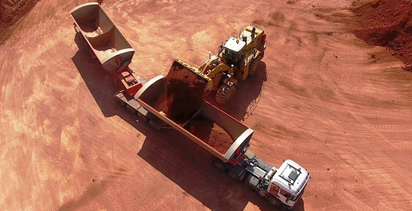 Solid start for the mining set