BRAZIL gold junior Orinoco has secured up to A$8 million in a convertible note to fast track development of the historic Sertao operation previously mined by Troy Resources. 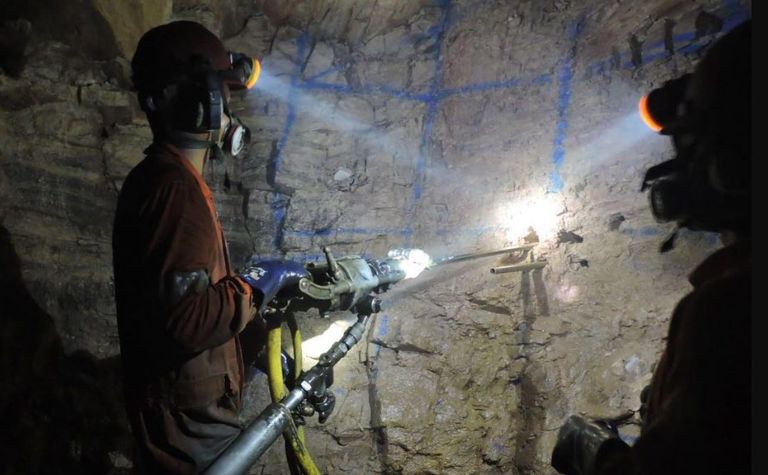 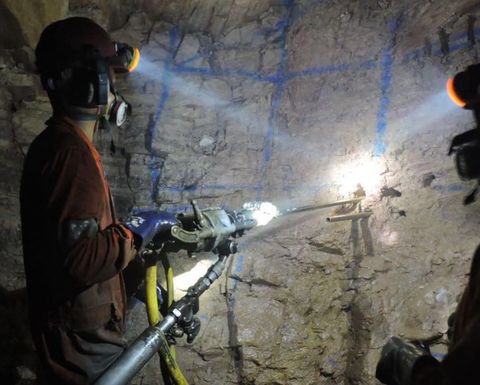 Now known as Rio do Ouro, the project is said to be in the final stages of licencing approval.

Under the convertible note agreement reached with a firm called Magna, $2 million is immediately available, with the rest of the funding available over the next 12 months at Orinoco's discretion.

Magna has the right to convert at a 10% discount, while Orinoco can repay at 110-115% of the face value depending on duration.

Orinoco believes Rio Do Ouro has the potential "to become a natural hub for other nearby potential mines at Antena and Digo Digo (and making it central) to (the company's) short and medium term growth plans outside of Cascavel".

Rio Do Ouro is 28km by road from Orinoco's Cascavel project and has an existing JORC resource estimate of 223,111 tonnes at 6.9 gram per tonne for 49,268 ounces of gold.

The planned work at Rio Do Ouro comes as relatively recently installed board and management at Orinoco continue their efforts to put Cascavel on a sustainable production footing.

Earlier this month the company hosted a four-day investor tour to Orinoco's prospects.

Shares in Orinoco were down nearly 5% to 4.1c in early trade, capitalising the company at $42 million.

The stock rose from 2c last December to 13.5c in April.

Matsa says it is still open to deal, but will keep $3M deposit 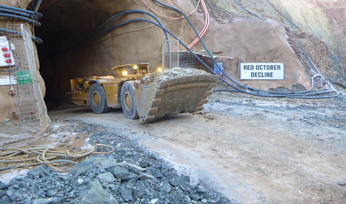 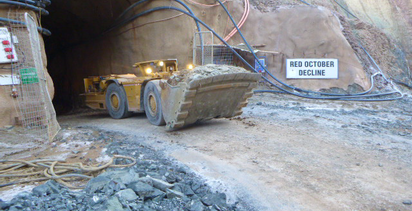 Metals surge on US dollar weakness