BLACK Dragon Gold’s mid-week debut on the Australian Securities Exchange was less than stellar, with company losing altitude almost immediately, but it regained some ground over its first session. 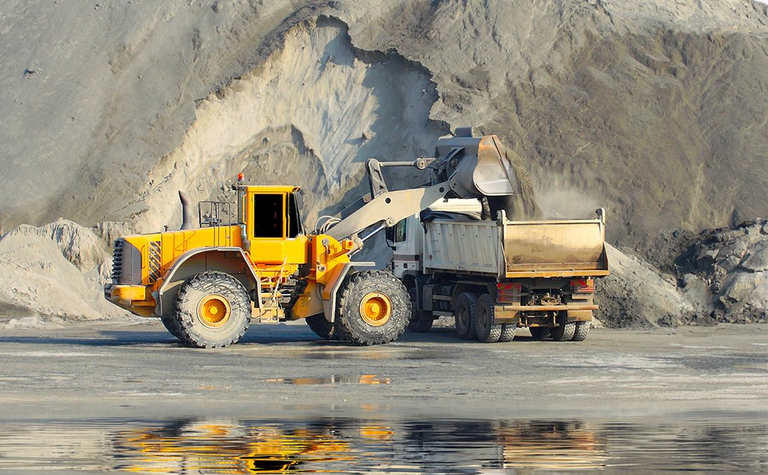 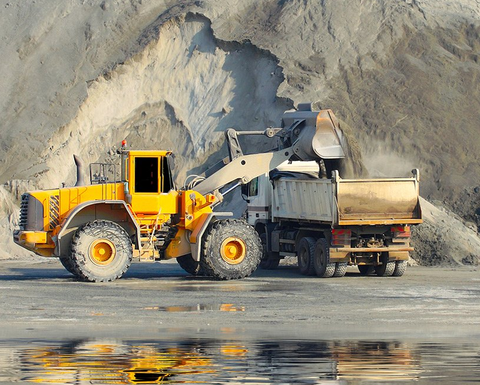 Black Dragon says it has an exciting Spanish project.

The company raised A$6 million from investors in an oversubscribed offering that placed 30 million CHESS Depository Interests at an issue price of 20c with a range of institutional, high net worth and retail investors - all of whom saw the value of their holdings dip initially.

Black Dragon hit the bourse at 19c at market open on Wednesday and melted 15%, dipping as low as 17c before closing at 20c after almost one million CDIs changed hands.
Black Dragon initially sought at least $4 million to help develop the intrusion-related shear zone hosted Salave deposit, which it compared to the world famous Fort Knox in Alaska and Telfer and Boddington in Western Australia.
The company owns 100% of the 944,000 ounce project in northern Spain, which it described in its prospectus as "one of the ASX's most exciting near-term gold development stories".
The 6.52 million tonnes grading 4.51 grams per tonne measured and indicated resource was also described as "technically robust" and "one of Europe's largest undeveloped gold resources".
The IPO funds will be used to update Salave's resource and to finalise a preliminary economic assessment of the development plan and advance project permitting.
The company said it undertook a dual listing in Australia because ASX investors had been a strong source of capital since a recapitalisation and leadership changes in mid-2017.
The new board recapitalised the company with $8.5 million in financing and installed an in-country Spanish management team to help get the project back on track and resolve earlier permitting issues.
The Salave area has a long history of mining and exploration dating back to the Roman Empire, but modern exploration started in the 1960s, and since that time various companies have taken a look at it, including Rio Tinto, Goldfields, Anglo American and Newmont, which commenced a feasibility study but never completed the work.
Black Dragon's predecessor companies have owned the project since 2010 drilled some 3030m and 10 geotechnical holes.
Since the prior management team was ousted the new crew completed the first drilling in five years adding 2225m to help confirm the orientation of high-grade gold mineralisation and better understand the structural environment.
Black Dragon features Adriatic Metals director Paul Cronin as managing director, former UBS global mining strategist Jo Battershill as chairman, Zinc of Ireland chairman Richard Monti, and Alberto Lavandeira, who oversaw the development of Orvana Mineral Corporation's 70,000ozpa El Valle gold mine, just 40km from Salave.
The company also has a non-binding agreement with PanTerra Gold, which is looking to build and operate a carbon-in-leach plant in Spain, and intends to use refractory concentrate from Salave to extract gold in the form of doré. 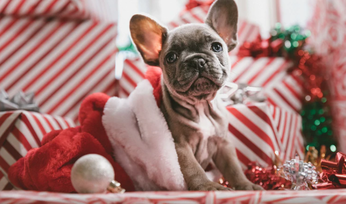 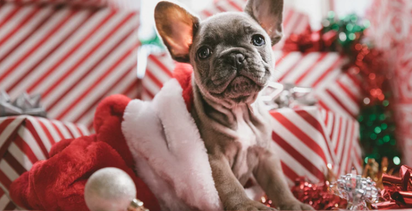