NOTHING could be more symbolic of the late 2010s internet culture than a crowd-funded, mobile phone-based application that harnesses the vibe of Bitcoin and the ‘excitement’ of the Pokemon Go fad, but that’s exactly what start-up SendGold is doing by developing a payment platform backed by physical gold. 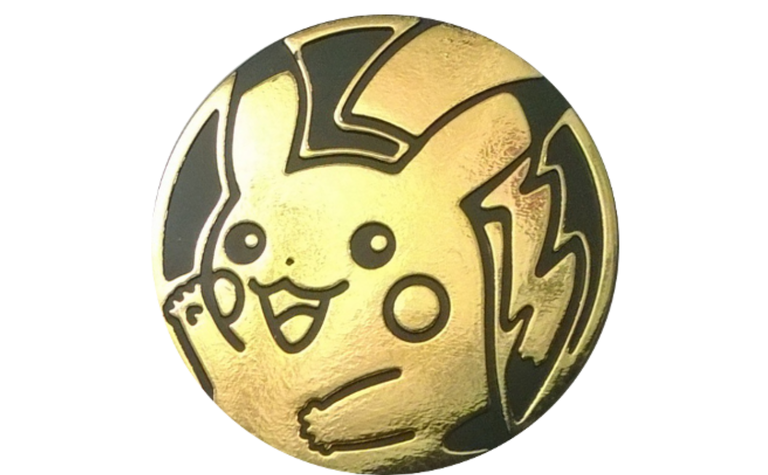 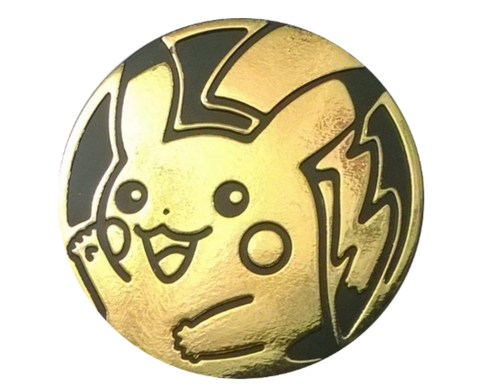 Four-year-old SendGold is looking to raise between A$500,000 and $2 million using online crowdfunding platform OnMarket, and to date has raised around $212,508, about 43% of the minimum from 146 investors keen to plonk at least $250 down, with the raising to close in 21 days.
Punters are backing the growth of a "peer-to-peer digital money platform that is hyper-liquid, universally accessible, and based on one of the world's best-known and most reliable stores of wealth", SendGold said.
Like other online payment apps such as Venmo, SendGold aims to take the hassle out of transferring wealth by creating a "gold-as-a-service" platform which allows customers to save, send, pay or gift quickly and easily, but instead of cash it is based on the precious metal.
The company, which says its customers will be the outright individual owners of 99.95% pure gold bullion, said its physical gold was stored in high-security vaults in Australia and will be insured against damage or theft by Lloyd's of London.
The company, headed up by former JP Morgan executive Jodi Stanton, says it is concerned that since the Wall Street-sparked global financial crisis, which cost over $15 trillion in banker bailouts and investor losses, the monetary system remains broken and "requires increasing quantities of new debt and is still based on bank currencies that buy less and less in goods and services every year".
Its solution is a twist on the old gold standard because "long-term returns from gold compare favourably with returns from other asset classes like equities and bonds", and since 2000 gold has even kept pace with Australian house prices, which have risen to ludicrous levels in some parts of the country.
Using physical bullion means customers can tap into one of history's most reliable investment assets instead of peer-to-peer cryptocurrencies like Bitcoin, which were highly speculative but have lost around 70% of their value since the peak, as the supposedly transformative applications of the technology have so far failed to materialise.
That said, the company admits a gold crash is one of its major risk factors, as are regulatory rules that could someday catch up with new technologies in unexpected ways.
SendGold argues that using its app will "democratise investments" because there are six billion mobile phones in the world that could be using to buy gold, and two billion people left behind as they have no access to a bank account.
The Sydney-based company is primarily targeting the increasingly wealthy Asia-Pacific middle classes, which may have US$3.3 trillion in new money to invest over the next decade.
SendGold is now active in nine countries, and while there are only 7000 early adopters so far, it is "scalable, cloud-based" and secure.
It launched in India earlier this year, and SendGold says the digitisation of gold, which enables cashless payments of small amounts of gold, is going to be hugely popular in India, particularly since the Modi government stopped producing large-value bank notes in 2016.
It has also teamed up with a Las Vegas-based online social gaming group, Golden Matrix Group, to launch a "gamified customer acquisition tool" in a bid to get millennials hooked on gold.
The pair has developed an augmented reality game, Gold Rush, that is pitched as "Pokemon Go but with real gold".
Once a player in a social game exchanges in-game credits for digital gold they can register with SendGold and take ownership of real gold to either keep as an investment or cash out straight to their local bank account.
SendGold raised $900,000 last fiscal year, and assuming its OnMarket raising goes well expects to be valued at around $21 million.

Does Elon Musk have a point on ESG? 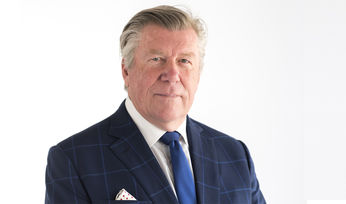 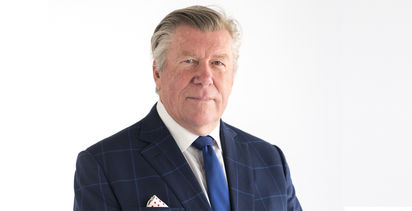 A catch-22 style dividend for Base shareholders

Metals go up, miners go down

Another session of lithium stock buying

Does Elon Musk have a point on ESG?