NEOMETALS is to take advantage of the strong vanadium market for producers and associated equities by spinning out its Barrambie titanium-vanadium project in Western Australia into a separate company. 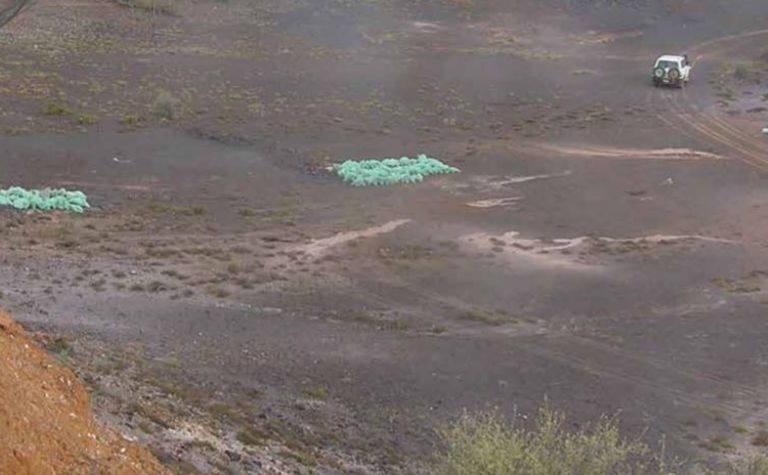 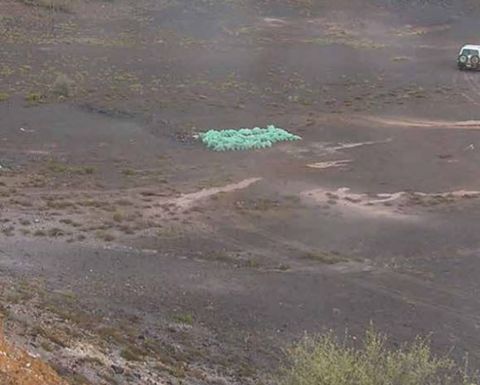 The lithium producer claims Barrambie's value is not being acknowledged by the market in Neometal's share price.

No details on the new company were released, with Neometals suggesting they would become available in "due course".

"We understand the incredible potential of Barrambie, and with the application of the same staged development strategy we have used in the lithium business, we have every confidence it will become a globally significant operation," Neometals said

If that turns out to be the case - and Neometals has unarguably superb track record with its early move and success in the lithium spodumene space - it will have been a long, long time coming.

Then known as Reed Resources and run by current MD Chris Reed's father David, the company said at the time the project had been "overlooked for the past 20 years for its titanium potential while previous owners focussed on vanadium".

According to Chris Reed, the demerger comes with the company now having three projects in the final stages of evaluation - Barrambie, a lithium refinery in Kalgoorlie, and a recycling business in Montreal - with each asset notionally of interest to a different pool of investors.

He also told MNN that the vanadium is a handy by-product credit when slagging the primarily titanium concentrates at Barrambie, and that in parallel the company would be revisiting a vanadium-only feasibility study from late last decade, and also the Neomet process (for integrated production in the longer term).

Neometals' demerger of Barrambie comes with a current annual deficit in vanadium production globally of circa-10,000 tonnes and claims by other companies in the space that the deficit is likely to grow given increased demand from the energy storage sector.

ASX-listed companies in the space such as Australian Vanadium and Technology Metals Australia have enjoyed gains of circa 300-500% over the past 12 months.

Neometals had cash at the start of the current quarter of $30.4 million.

Shares in Neometals were off 1.7% to 29.5c in early trade, capitalising the company at $158 million. 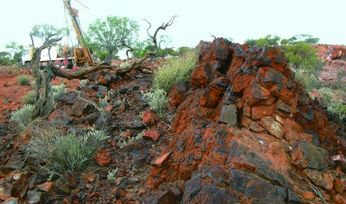 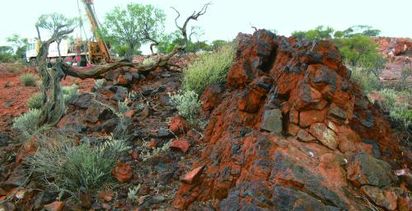