IT was another shocker for base metals overnight after Chinese GDP data showed a slowdown in the country’s growth. 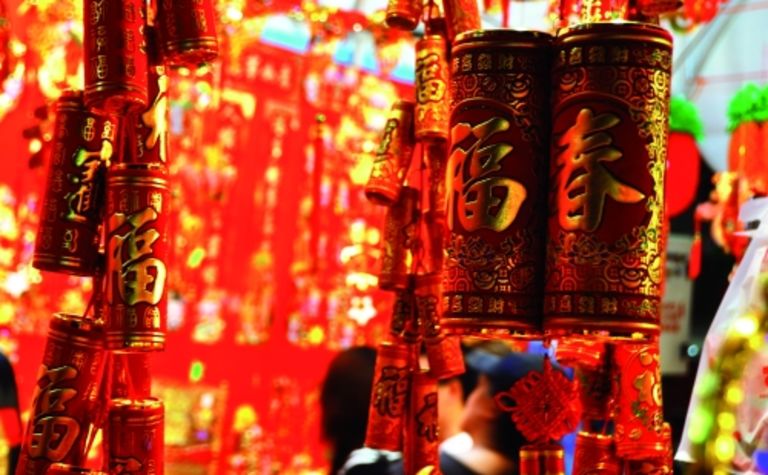 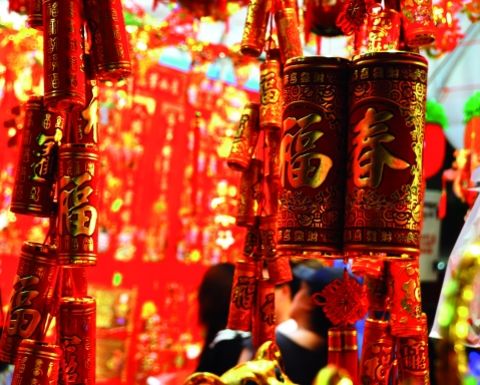 China's economy grew by 6.7% in the second quarter, the slowest pace in two years.

Despite hitting a more than 10-year high earlier this year, zinc has been the worst performer of 2018, down by 25%.

Lead and tin each dropped by more than 1%, while copper was down by 0.8%, with supply disruptions likely slightly supporting prices.

Aluminium was the only winner, up by 2%.

The Australian market is poised for a weak start with the SPI 200 Futures index trading 12 points down.

The future economy is looking green 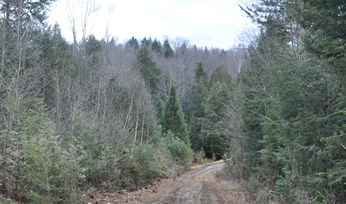 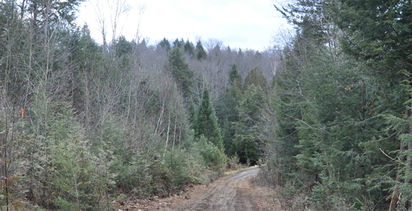