BASS, Hot Chili and A-Cap raise more than A$4 million each, and more. 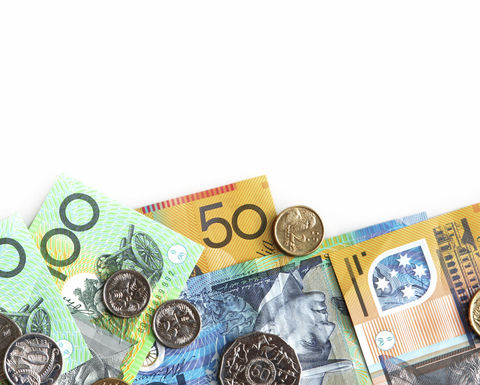 Bass Metals has entered into an underwriting agreement with Bizzell Capital Partners for the underwriting of A$4.5 million of listed options.

The company will receive $2.5 million immediately with the rest to be received before the end of June.

The funds will be used for the ongoing ramp-up of the Graphmada graphite mine.

Copper player Hot Chili has closed a A$4 million placement to sophisticated and institutional investors after initially seeking $2.5 million.

EverBlu Capital was lead manager to the placement, which saw shares issued at 3c each with a one-for-two 10c option, exercisable within two years.

New and existing shareholders supported the placement, with funds to be used to initiate exploration on the El Fuego copper project in Chile.

Uranium explorer A-Cap Resources cancelled a previously announced rights issue to raise $4 million due to an error in the prospectus, before relaunching it.

Pacific Bauxite has raised $2.5 million in an oversubscribed placement at 2.9c to sophisticated investors.

Hartleys managed the two-tranche placement, with a 6c option to be issued for every two new shares subscribed for.

The company will seek to raise another $1 million via a share purchase plan at the same price.

Centaurus Metals has raised $2.06 million from the exercise of listed options, representing a 92% take-up.

As per an underwriting agreement with Peloton Capital, the company will raise a total of $2.25 million for Brazilian exploration.

Consolidated Zinc has secured $800,000 via convertible note issues to key shareholders and directors.

The additional funding will accelerate work at the Plomosas zinc project. 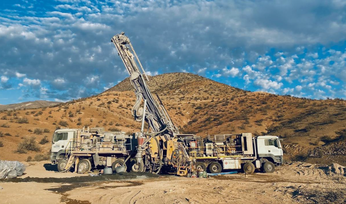 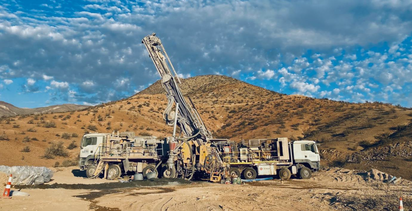