Geopacific raising cash to fire up drill rigs at Woodlark

GEOPACIFIC Resources is set to mount the sort of big exploration play that arguably others in the pre-development sector should be looking to emulate.

The junior is raising A$10 million, $5.6 million of which is going towards "direct resource development and new discovery drilling" aimed at meeting the company's assessment that its Woodlark ground in Papua New Guinea has the potential to be a five million ounce goldfield.

As well as funding its exploration efforts, $2.4 million of the $10 million being raised will go towards working capital, and another $2 million to completing the Woodlark detailed feasibility study and exploration in Fiji and Cambodia.

The placement is being made at a price of 3.6c per new share.

The exploration push also comes in the context of a typical flat market period faced by Geopacific during the feasibility stage at Woodlark, and with the inherent aim to increase the company's share price ahead of the funding process needing undertaking for building the anticipated mine.

The definitive feasibility study for the potential 100,000 ounce per annum Woodlark operation is due in the third quarter this year.

Prefeasibility work pointed to Woodlark costing $162 million, having an IRR of 33% (post tax), and payback in 2.2 years (also post tax).

The equity raising is being undertaken with undisclosed institutional investors.

Shares in Geopacific were off 2% to 3.7c in afternoon trade, capitalising the company at $67 million.

Cost up but cash improved for Woodlark development 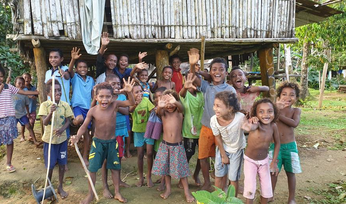 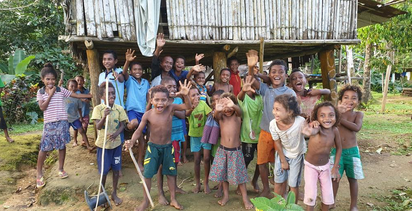