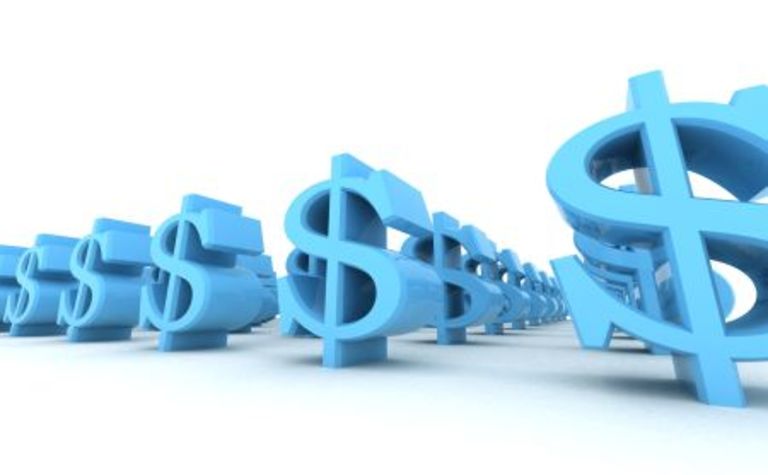 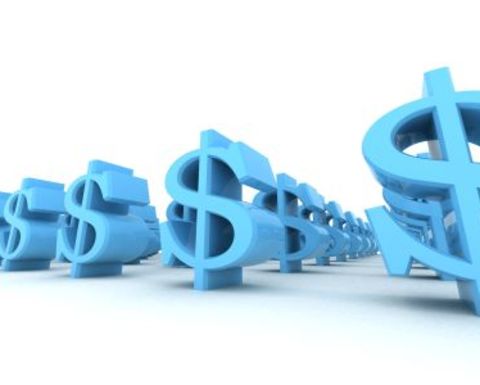 Australian Vanadium has completed a $3 million placement to two institutional investors at 4c per share.

Funds raised will be used to advance the Gabanintha vanadium project.

Black Mountain Resources is seeking to raise up to $3.2 million for exploration and restructuring.

The company is offering one share for every one held, plus a one-for-two option, at an issue price of 2c, a 59% discount the last price before the offer was announced.

If an overallotment option is exercised, the proceeds will swell to $5.75 million.

The proceeds will be used to initiate phase one exploration on the Canhada copper discovery, finalise permitting for the Tres Estrada phosphate project, and for working capital

Magnetite Mines has launched a one-for-four renounceable rights issue at 1.5c per share, a 48% discount to the 30-day volume-weighted average price, to raise up to $2 million.

The offer will be partially underwritten by CPS Capital for up to $1 million.

Each new share will come with a free-attaching option, exercisable at 5c before the end of May 2021.

EHR Resources has received applications for 21.1 million shares at 9c per share to raise around $1.9 million.

Xcel Capital acted as lead manager, with funds raised to be used to advance the La Victoria gold project in Peru.

Tietto Minerals has increased the first tranche of a private placement to Hong Kong Ausino by $1.05 million to $1.75 million.

The second tranche of $5.3 million will be placed shortly.

Cobalt and gold explorer Alloy Resources has raised $1.15 million via a placement to professional and sophisticated investors.

The placement will be conducted at 0.8c, with proceeds going to exploration and working capital.

Finally, Boadicea Resources has raised $350,000 in a private placement for working capital and Fraser Range drilling. 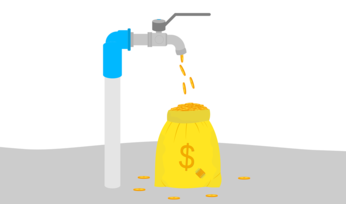 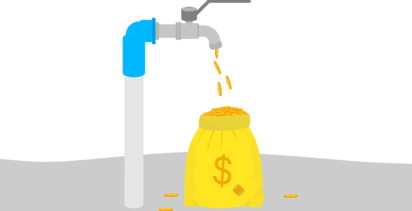