APOLLO Minerals, which has started consolidating its position across the Pyrenees region on the border of France and Spain, has completed a placement to raise an additional A$6 million to fund exploration at its tungsten-gold project. 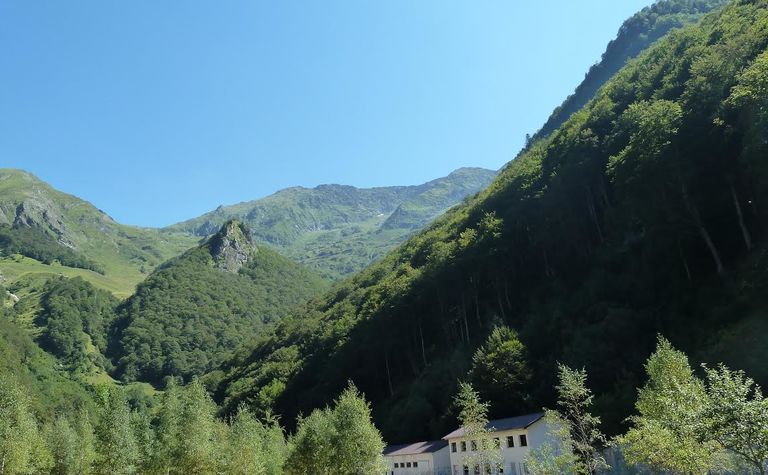 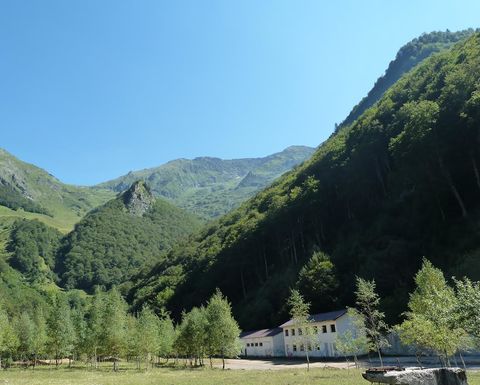 The company said this morning it had concluded a placement managed by London's Tamesis Partners, with the issue of 26.1 million shares at 23c, a 13% discount to the 20-day average of 26.5c, to leading European institutions including one of the world's largest mining funds.
They will own around 15% of the company.
Apollo said the cash would help accelerate planned exploration programs including drilling and feasibility work at the company's flagship Couflens project in France and its recently acquired interest in the adjacent Aurenere project in Spain.
At Couflens (100%), the junior is focused on the potential reactivation of the historic Salau mine which was one of the world's highest grade tungsten mines and is open at depth, with significant gold potential remaining.
The company said Salau, which was shuttered in 1986 following the rapid fall in the tungsten price caused by Chinese dumping of tungsten into global markets, has the potential to deliver one of Europe's most critical raw materials.
Recent work programs have confirmed the presence of widespread high grade gold up to 33.9 grams per tonne gold and up to 8.25% tungsten within the expanded 97sq.km area.
There is shear-hosted gold mineralisation associated with large fault structures extending along a 5km corridor to the west of the Salau mine area.
The company is also planning drilling programs to test gold and tungsten exploration targets across both the Couflens and Aurenere projects.
Apollo is earning up to 75% in the 55sq.km Aurenere concessions from permit applicant, Europe's Neometal Spania, for €100,000 cash up-front and a further €150,000 upon the grant of the permit.
Neometal has been seeking grant of the permit for two years, and must spent €2.5 million within five years to maintain its interest.
Apollo shares dropped 3.3% to A29c on the news, capitalising the European hopeful at $40.5 million. 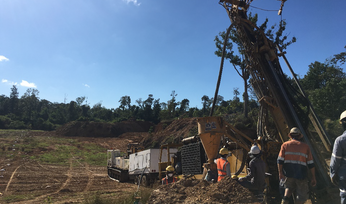 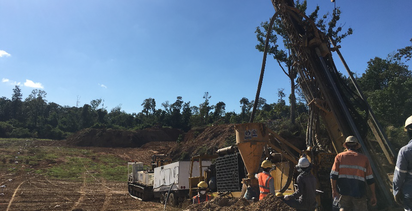 Another gold lode confirmed by Apollo