PERSEUS Mining expects to easily add more ounces to its reserves at Yaoure, its planned flagship operation in West Africa. 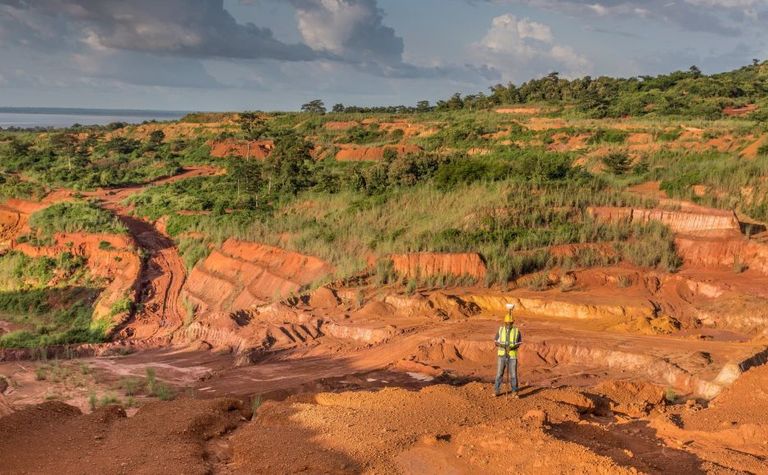 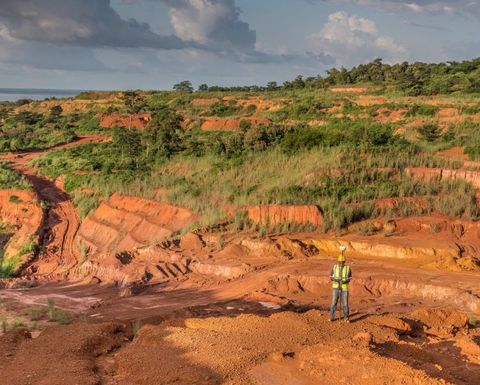 The Yaoure project in Ivory Coast.

Perseus MD Jeff Quartermaine suggested there was obvious “low hanging fruit” at the project, and that reserves could be extended by “several years” by the time the company began development later this year.

A feasibility completed late last year showed Yaoure producing an average of 215,000oz per annum for the first five years before output tailed off.

Perseus is working on its funding options for Yaoure this quarter, with cash generated by its two operations plus debt the likely scenario.

Perseus looks on the cusp of a much more positive era than has been the case in recent years, with Edikan in Ghana delivering its best year since production began in 2012 and its new Sissingue operation in Ghana pouring first gold earlier this month.

That output was up 41% on the previous corresponding period in 2016.

As with Yaoure, Quartermaine believes the relatively short-dated Sissingue operation “will be in service for a lot longer than people expect” as Perseus ramps up its exploration now that development is completed.

Regarding Yaoure, Quartermaine also made the point that the “almost faultless execution” of Sissingue’s development showed Perseus had a “match fit” development team at its disposal.

And with Yaoure’s NPV more or less matching Perseus’ share price, Quartermaine is looking forward to the company’s value being “unlocked”.

Shares in Perseus closed down 3% at A43.5c Tuesday, capitalising the company at $449.5 million.

After a lean 2017, the stock is up 50% on levels it was trading at in the first half of December.

PFS work targeted to be completed this quarter 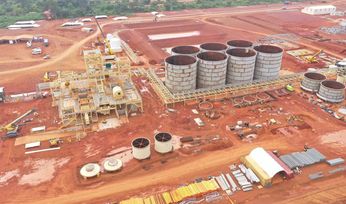 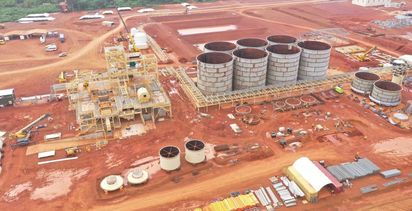