PLATINA Resources will capitalise on a window of opportunity for scandium and cobalt by fast-tracking a prefeasibility study for its Owendale project, managing director Rob Mosig says. 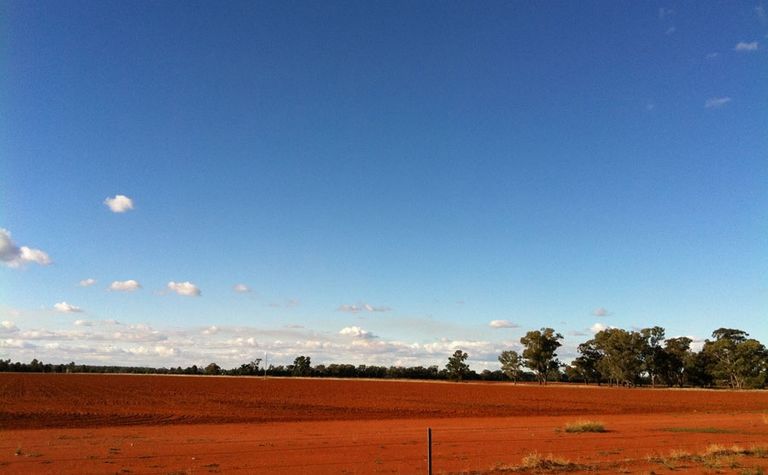 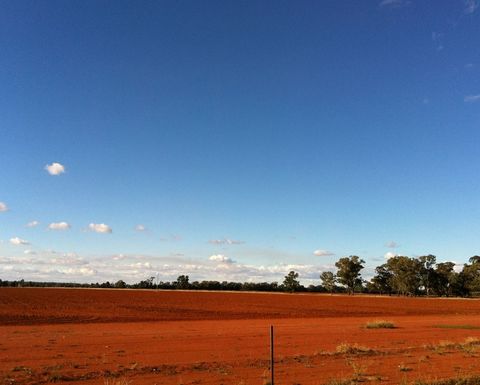 The company raised $A7.1 million through a placement to work on the scandium, cobalt, nickel and platinum project in central New South Wales, with to be spent on ensuring the PFS is completed in the second quarter.

Over 52.8 million shares were issued at 13.5c per share, a discount of 11.7% to the five-day volume-weighted average price, with Hartleys acting as lead manager to the offer.

Mosig told MNN that most of the funds raised would be spent engineering and processing activities associated with the PFS, in order to capitalise on new market enthusiasm for cheaper sources of scandium.

“We are looking at combining our negotiations for offtake and cooperation partners as part of our feasibility study, so at the end of it we have the whole lot, someone who is prepared to invest in the capex of the project and also have a strong knowledge of what to do with the mineral commodities we produce,” Mosig said.

The company was considering two development options, a high-grade scandium study that looks at the potential of mining 50,000t of ore to produce 30t of scandium oxide per year.

“The second option we are looking at is a much larger tonnage: cobalt, platinum, scandium, nickel production somewhat akin to our neighbours Clean TeQ, who are 8km away,” Mosig said.

Platina aims to complete its PFS in the next couple of months and to conclude a definitive feasibility study by December 31 – with production targeted start by the end of 2018.

Mosig said some money from the placement would go towards Platina’s aircore and reverse circulation drilling program, set to start in April, which aims to double or treble the company’s existing cobalt resource from its current 13,200 tonnes.

The shares will be issued around March 16 under Platina’s existing placement capacity, the company said.

Shares in the company were up 1c or 6.1% in afternoon trade to 17.5c, valuing the company at almost $37 million before the placement.

Platina had $2.6 million in cash at the end of the December quarter. 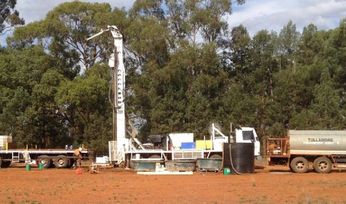 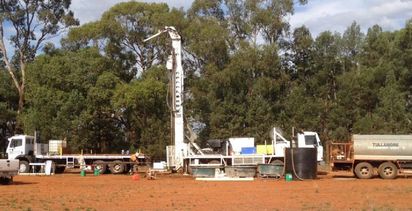