HIGHER gold production at Perseus Mining’s Edikan gold mine in Ghana during the September quarter has positioned the company well to meet its standards for the year, managing director Jeff Quartermaine said. 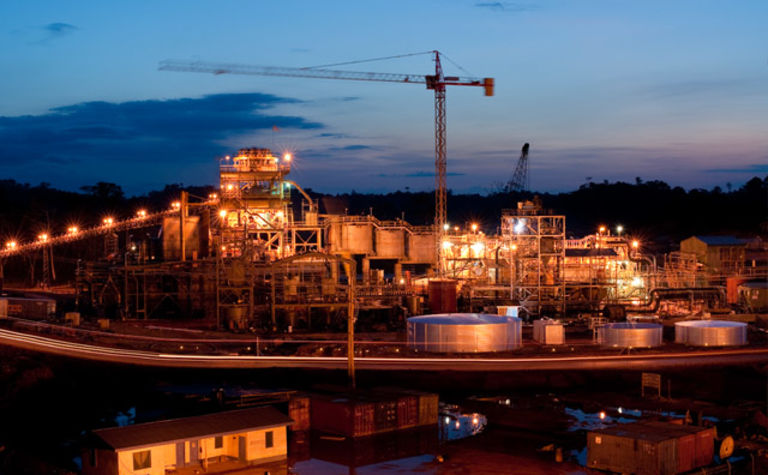 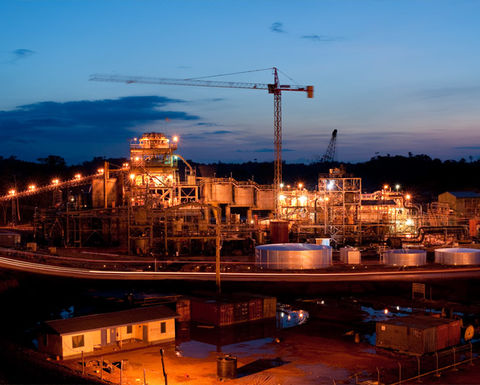 The Edikan gold mine

This led the company to achieve gold production of 43,776 ounces from the project during the quarter, 9% above the June quarter, and setting the company on track to achieve its targeted half year production guidance of 80,000-100,000oz by the end of 2016.

Perseus said an improvement in the run time of the mine’s semi-autonomous grinding mill from 79% to 89% in the quarter, plus a lift in the hourly throughput rate from 868 tonnes per hour to 921tph had helped the company achieve this goal.

“Over the last three months we have seen a material improvement in mill performance which was more than enough to offset the fall in head grade that occurred during the period,” Quartermaine said in a teleconference with investors.

The total quantity of material mined during the quarter had increased by about 5% to over 9.1 million tonnes relative to the prior quarter, but the head grade of ore had fallen by 10%, in line with expectations.

“We are very conscious of the fact that the time for talk is over, and the mantra of show us your work will continue to apply before Perseus’s true value is reflected in our share price,” he said.

Perseus ramped up development work at its Sissingué gold mine in the Ivory Coast during the quarter, with all construction contracts awarded and material progress made on procurement of plant and equipment items for the project.

The company said it was on track to achieve first gold from Sissingué during the December quarter, with construction costs expected to total $US87.3 million.

Perseus also completed the first stage of a definitive feasibility study on the Yaouré gold project, which it acquired through its merger with Amara Mining, having now awarded material contracts for the study.

“It is expected that the DFS will take a total of 12 months to complete from commencement, which should see the full study results being available around the middle of 2017,” the company said.

Perseus would work towards preparing a bankable DFS for the Yaouré project, including planning for a drilling program while key contractors would be moved to the Sissingué site to continue its construction.

Forecast production at Edikan was lower due to a planned plant shutdown in October to carry out upgrades, while the grade of ore to be processed would also be lower due to planned modifications to the project’s pit design.

Perseus made a loss of $A35.6 million for the 2016 financial year following an extensive work program at the Edikan mine aiming to improve its operating performance.

Worker killed at Perseus' Yaoure mine 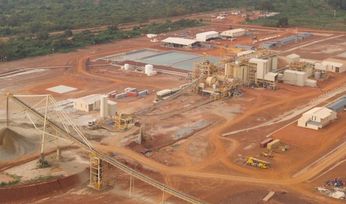 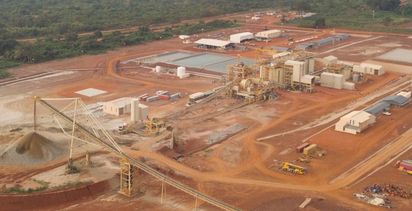