THE rapid return of liquidity in the mining sector has seen Lion Selection Group’s mining clock tick over to 7 o’clock. 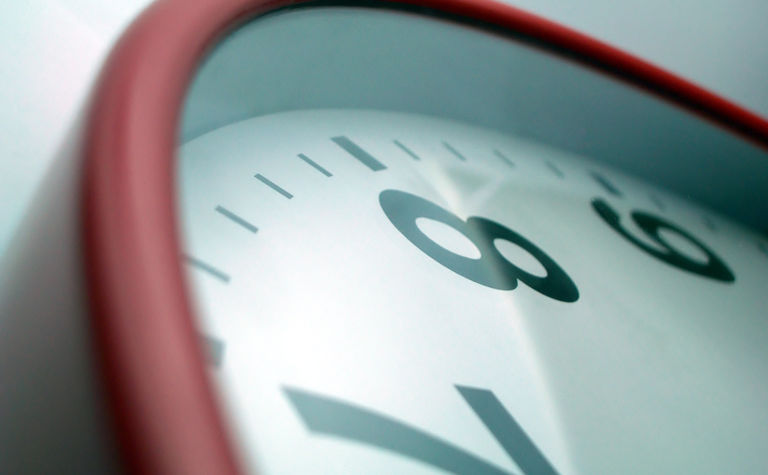 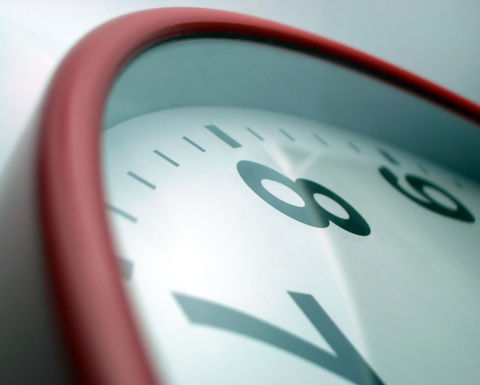 Gold equities have been the stars of 2016, which has filtered through to other sub-sectors of the resources space.

“Positive sentiment generated by gold miners is rubbing off on other sectors of mining, as is clearly evidenced by investors seeking riskier exposures such as smaller companies,” Lion said.

“Along with equity price increases, there has been a commensurate opening of the fundraising market both for listed companies and more recently for companies hoping to list.”

The return of initial public offerings is a sign that the “liquidity tap is on” and that the clock has moved to 7 o’clock.

There have been three mining listings already this year, equalling 2015’s total, and all have performed reasonably well.

The ASX’s “upcoming floats” page lists another three preparing to list, and there are at least six other known IPOs in the early stages.

“The clearest indicator of recovering liquidity is IPO volume, because IPOs just won’t work in a weak market,” Lion said.

The Lion clock had been between midnight and 3 o’clock –signalling the bust – for the past few years.

It ticked over to 4:30 late last year, signalling a potential pick-up, and hit 5 o’clock in April, a clear sign the worst was over.

In late May, the clock hit 6 o’clock, signalling the early stages of a new mining boom.

Lion’s Hedley Widdup, in Perth today to speak at a Pitcher Partners lunch, told MNN the cycle had turned quickly and equity prices – and capital raisings – had continued to increase over the past few months.

“The clock doesn't move at a steady pace, and my observation of history is that the evolution of this cycle has been remarkably rapid,” he said.

There is evidence the interest in miners has been limited to institutions, with funds fearful of being caught underweight and underperforming their peers.

“Several sources indicate that retail investors are largely yet to commit to the sector, so there is a portion of the market yet to really become active,” Lion said.

To move to 8 o’clock, there would have to be a noticeable pick-up in exploration, which Widdup can’t see happening as quickly.

“Exploration in particular is a lagging indicator and tends to have enough noise around data frequency (quarterly from ABS) that it will be a while before we can say that it's ticked up,” he said.

However, the signs at Diggers & Dealers were positive, with a key theme being the shift from M&A to organic growth through exploration.

Widdup said the lift in gold exploration likely wouldn’t be enough to move the dial without increases in base metal exploration, though the increase in lithium activity could help. 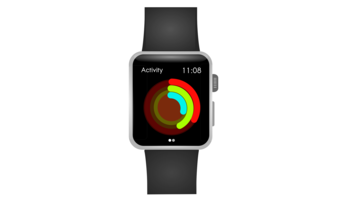 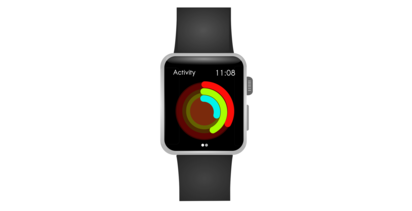