IT WAS a mostly flat day for the market, though resource stocks opened stronger this morning following Xstrata’s $A10.6 billion bid for platinum miner Lonmin.

Commodities, with the exception of copper and gold, were up on the London Metal Exchange overnight, providing some relief to miners.

Buoyed by deals with Fortescue Metals Group, Atlas Iron jumped 14% in morning trade before cooling and finishing the day 4.6% or 10c up to $22.7.

Despite recording a record net profit of $236 million, shares in Aquarius Platinum were more than 5% or 56c down to $9.70.

The market also didn’t respond well to Capital Mining’s announcement of positive drill results from Porters Mount. Its shares lost more than 28% or 4c to 10c.

Rox Resources announced an extension to the Myrtle zinc-lead prospect and its shares shed more than 16% or 1c to 5c.

Beaconsfield Gold shares were up more than 11% or 1.5c to 14.5c after the company announced an initial copper resource for its Thursdays Gossan project in Victoria.

Copper plays were mixed, despite continuing concerns about future demand.

Analysts are predicting further declines in copper prices as the latest figures suggest a slowdown in Chinese demand after the Olympics.

"The global picture right now is not bright, at least for the near term, and that is probably going to continue to weigh on copper prices, with this general liquidation trend in commodities as a whole," Michael Gross, broker and futures analyst with
OptionSellers.com, told Dow Jones Newswires.

Standard Chartered has predicted the LME spot copper price to be around $6500 in the second quarter of 2009, though there are still risks of production disruptions in South America.

With the other base metals up overnight, on the local bourse zinc miners were mixed, while the majority of nickel miners were down.

Analysts are expecting nickel prices to continue to fall due to a seasonal slowdown in stainless steel consumption, coupled with global economic downturn.

Plenty of interest in hard rock space, despite public holiday 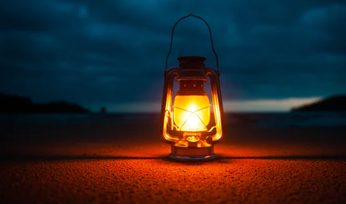 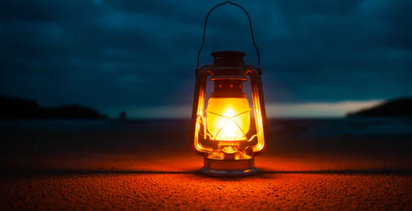 No shine for gold stock after US Fed meets