THE Australian market today continued downwards, with the main indexes suffering the biggest losses this week.

However, JPMorgan analysis shows that September is, on average, the strongest month for gold buying due to the start of the Indian wedding season.

"With the underlying gold price being supported by decreasing global production, and increasing costs of production, we believe the positive drivers that could eventuate from a rising gold price during the Indian wedding and festival season present strong buying opportunities for both of Australia's gold majors," JPM told Dow Jones Newswires, referring to Newcrest Mining and Lihir Gold.

Fortescue Metal Group today failed to make up any of the ground lost yesterday when its shares lost more than 10%. FMG was down 3.5% or 25c to $6.89 today.

All the base metals were up overnight on the London Metal Exchange, with the exception of aluminium, which was slightly down.

Analysts are predicting that the copper price will start to rebound, driven by post-Olympic demand in China.

"Copper could easily trace back towards $7500 a tonne on positioning, especially if there is even a sniff of a recovery in the oil price and/or dissipation in the dollar rally," JPMorgan analyst Michael Jansen told Dow Jones Newswires.

Despite releasing drilling results from the Wanbanna and Murrin North prospects, GME Resources shares lost 20% or 3.5c to 14c.

Shares in Uran lost more than 23% or 3c to 10c on uncertainty over the likely effects of the termination of the pro-Western coalition government in the Ukraine on the company’s activities there.

The day’s biggest resource mover was Gladiator Resources, which soared more than 46% or 1.9c to 6c after the company announced a share placement at 3.6c a share to raise $1.08 million.

Proto Resources & Investments gained more than 17% to 13.5c after announcing that soil sampling at the Barnes Hill nickel laterite deposit is underway.

Meanwhile, the Standard Bank predicts an “interesting fourth quarter” for the base metal market as rising cost pressures take their toll on producers of zinc and nickel in particular.

"We doubt we have seen the last of the capacity closures and project suspensions in these markets, especially if prices fail to recover," Standard Bank analyst Walter de Wet told Dow Jones Newswires. 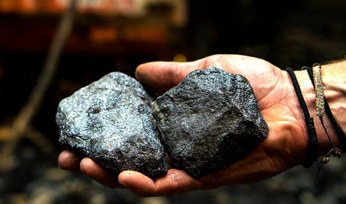 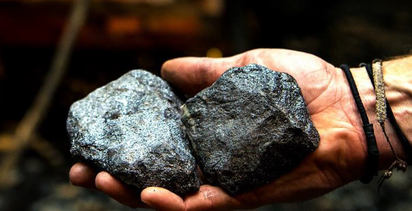