A BOUNCE in commodities overnight has lifted resource and energy stocks and helped push the local share market higher as news emerged that investment in Australia’s mining sector had soared to a record $A173.5 billion in April.

“Commodities attracting the most investment are oil and gas, iron ore and coal and associated infrastructure which collectively account for around 92 per cent of all committed capital expenditure,” he said.

In other news, Reserve Bank of Australia deputy governor Ric Battellino warned interest rates will have to rise around the world to combat inflation.

His comments come ahead of the RBA’s next board meeting which is scheduled for June 7.

The bank has been on hold with rates at 4.75% since November.

He also dismissed any notion of a commodity price bubble.

Battellino made the comments during his speech to the Annual Stockbrokers Conference in Sydney this morning.

Fortescue Metals Group jumped 9c to $6.33 after announcing today it was postponing a $US1 billion unsecured term loan facility.

One of the big movers of the day was mineral sands hopeful Magnetic Resources with its shares up 40% or A6c to 21c after yesterday announcing it had extended the magnetic target zone at its Jubuk magnetite project in WA.

Fellow junior Sabre Resources also had a run, with its shares up nearly 24% or 2.5c to 13c after confirming broad outcropping lead-zinc mineralisation in channel sampling at its Driehoek in Namibia.

At 4.21pm (AEDT) the spot price of the precious metal was fetching $1530.75/oz, while the Australian dollar continued to track above parity, but pretty much mirrored yesterday’s price of $US1.05. 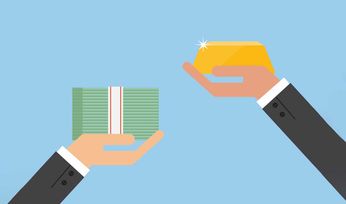 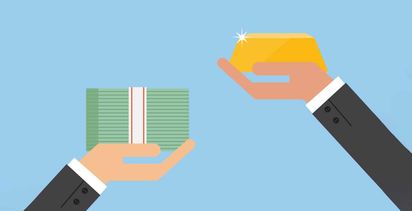 Metal prices tipped to slip, but investment to rise