THE local share market, like its oversees peers, continued to tread water as investors await the outcome of the European Central bank meeting and G20 summit, along with Greece’s planned referendum on the EU bailout.

Wall Street closed higher overnight, with the Dow Jones Industrial Average up 1.53% or 178.08 points to 11,836.04, while the Standard & Poor’s Index jumped 1.61% or 19.62 points to 1237.90, after Federal Reserve chairman Ben Bernanke confirmed additional stimulus remained on the table after acknowledging unemployment was still “far too high”

“While we still expect that economic activity and labour market conditions will improve gradually over time, the pace of progress is likely to be frustratingly slow,” Bernanke told reporters in Washington.

Big news of the day was the prospect of a splintering of the euro area after European leaders chose to treat Greece’s December referendum on the terms of a bailout package as an in-or-out vote on the debt-stricken nation’s future in the currency union.

Led by Germany and France, Europe’s economic and political anchors, the euro’s guardians yesterday cut off financial aid for Greece until a vote they said would be on December 4 or 5 determines whether it deserves a fresh batch of loans needed to stave off default.

A share price stand-out today was mineral explorer Sierra Mining, with its shares up 21.43% or 3c to 17c after announcing it was acquiring the Nalesbitan gold project in the Philippines.

The wooden spoon of the day went to Venus Metals with its shares down 26.67% or 24c to 66c after it determined gold assays from its Yalgoo property were in fact incorrect due to an error by the assay laboratory. 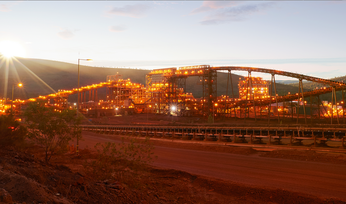 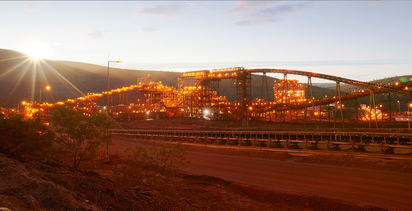 Caution around coronavirus again impacts ASX miners and other stocks