Rio chief Tom Albanese made the revelation last week at the same Miami conference where BHP Billiton boss Marius Kloppers said iron ore demand would peak in 2025 and a window was closing for iron ore investment in Australia.

At Leighton Holdings’ annual general meeting tomorrow, chairman Stephen Johns will try to pacify investors by explaining how the board and the group’s holding company, which oversees nine operating units, plan to reassert their authority, the Australian Financial Review reports.

Johns denies Leighton was at fault last year when it reported a $907 million group write-down shortly after telling investors to expect a healthy profit. This is despite the company later being fined $300,000 by the Australian Securities and Investments Commission for not disclosing problems with its projects earlier.

“We do not agree that we infringed our obligations on continuous disclosure,” he says. He says ASIC did not understand the “complexity” of Leighton’s business model and devolved corporate structure.

Russian aluminium giant Rusal has accused the Gillard government of hobbling the once high-growth alumina industry through the July 1 introduction of the carbon tax, The Australian reports.

It argues the carbon tax will force shrinkage in the industry's share of growth in the global market for alumina, an intermediate product used in producing aluminium.

But the farm lobby and Coalition are increasing pressure for tough limits to investment by China.

Pressure from Chinese officials for greater access to Australian assets by state-owned enterprises threatens to trigger a crisis in long-running negotiations over a free-trade deal.

It is understood China has proposed more liberal rules for foreign investment approvals for projects involving Chinese businesses that are wholly or part-owned by the Chinese government.

These are new demands from China and, according to Australian officials, create a potentially major new obstacle to reaching a longÂ­delayed formal agreement to liberalise trade and investment between Australia and China.

Forrest hits back at Fortescue doubters over dividend concerns 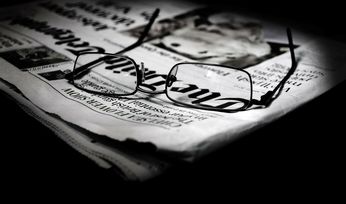 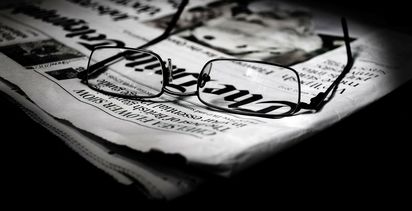