A MINING industry group says improving education for employers and workers is more effective in stamping out workplace bullying than added regulations. 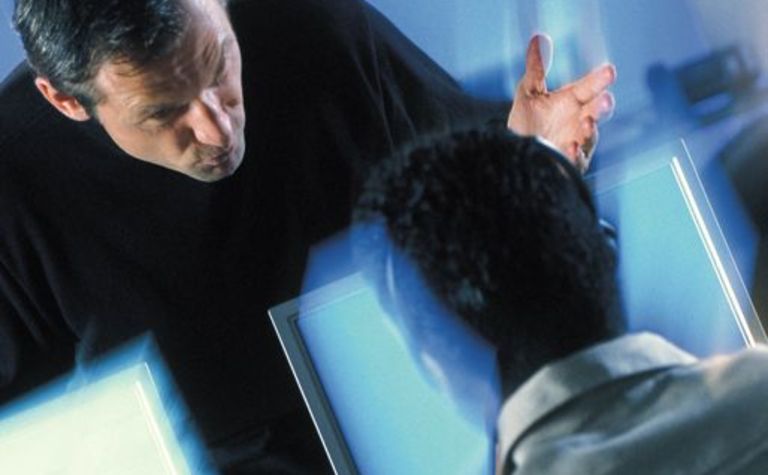 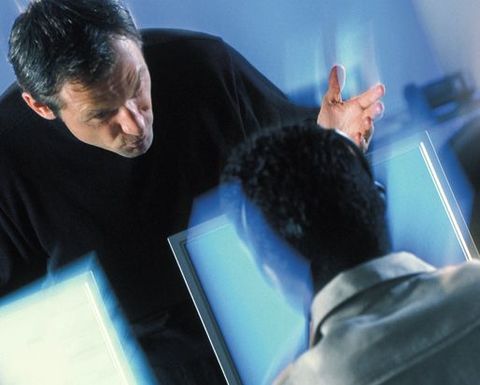 In a submission to a federal government enquiry, the Australian Mines and Metals Association said its members recognised workplace bullying as a serious issue and wanted to eliminate it from the Australian resource industry.

AMM executive director for industry Minna Knight said the regulatory framework for bullying already in place was adequate from a legal perspective and more regulation was not the answer.

“A program for the increased education of both employers and workers would be more effective in achieving our common goal of eradicating bullying from Australian workplaces,” Knight said.

“Government could assist industry in raising awareness about bullying in the workplace, providing employers with the training and tools needed to manage these sensitive sitautions in the most effective way.

“An equal onus should be on workers not to engage in behaviour that would affect the health and safety of others.”

The Department of Workplace Health and Safety defines workplace bullying as "the repeated less favourable treatment of a person by another or others in the workplace, which may be considered unreasonable and inappropriate workplace practice and included behaviour that intimidates, offends, degrades or humiliates a worker."

Bullies usually utilise power attributed to their status, skills or position in the workplace and it can occur between a worker and a manager or supervisor, or between co-workers.

Research shows there are a range of psychological illnesses that can be caused by exposure to bullying in the workplace, including anxiety disorders, stress, depression and insomnia.

The Beyond Bullying Association estimated between 400,000 and 2 million Australians were harassed at work in 2001, while 2.5 to 5 million would experience workplace harassment at some time during their career.

AMMA’s submission said these situations were often complex and difficult to manage.

“An employer has duty of care and needs to respect the rights of both the alleged perpetrator and the victim in the workplace,” Knight said.

“Employers often face a double edged sword in that appropriate sensitivity and procedural obligation must be granted to both parties to these allegations.

“The regulations should not allow for an employer to be exposed to adverse action claims or other discrimination claims simply for doing the right thing and investigating claims of bullying.”

AMMA also highlighted how union-related bullying remained prevalent among the construction and resource industries and intimidation tactics had been used on non-union workers who didn’t support strike action.

Fair Work Australia Commissioner Cambridge recently condemned the actions of the Transport Workers Union for using aggressive intimidation tactics on non-union employees and the Maritime Union of Australia is facing fines up to $165,000 for allegedly distributing posters defaming non-union workers.

Knight said under the current industrial relations system, it was hard to investigate and act on union bullying.

“With union members now seeing themselves as a protected species against disciplinary action for this behaviour, it is important both this inquiry and the Fair Work Review also consider AMMA's recommendation to reform or remove the unjustifiable broad adverse action provisions of the Fair Work Act," she said. 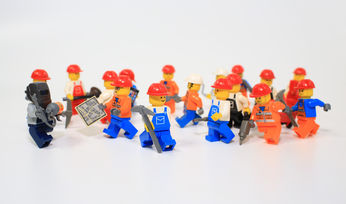 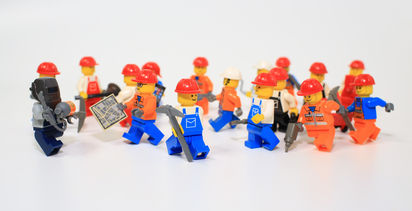