WEAK overseas indicators did not bode well for Australian shares, with a lack of encouraging leads positioning the market for another flat close.

It was not helped by news of the death of a contract worker at Fortescue Metals Group Christmas Creek operation in the Pilbara, on the eve of founder Andrew Forrest’s arrival to open its much-anticipated fourth ore shipment berth at the Herb Elliott Port facility.

The market opened slightly lower as investors lost confidence following disappointing data out of the US.

With no significant local data out to steer traders in a positive direction, investors had a mixed reaction to a raft of corporate earnings results out today.

The miners stayed in positive territory with the basic materials sector gaining 0.6%, thanks to a strong performance by the gold miners.

Endeavour Mining Corporation shares firmed 18.2% to 91c despite the company booking a loss for the second quarter.

Newcrest Mining advanced 1.3% to $12.09, with ratings agency Standard & Poor’s announcing today it had revised the gold producer’s credit rating from BBB to BBB- with a stable outlook.

Newcrest confirmed there were no triggers in the company’s existing debt agreements that resulted in any change to its cost or availability of funds under those arrangements as a consequence of the re-rating.

Mirabela Nickel was another company making a notable move on the bourse, extending yesterday’s 6% gain after adding 13.6% to 10c.

Elsewhere, Intrepid Mines was up 7.7% to 28c and Elemental Minerals travelled 10.2% higher to 48.5c after being awarded a mining licence for its Sintoukola project.

Junior Breakaway Resources, meanwhile, surged 16.7% to 1.4c on no announcement. 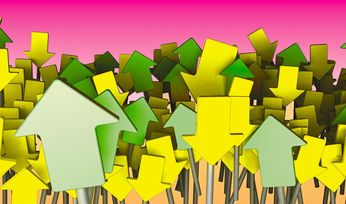 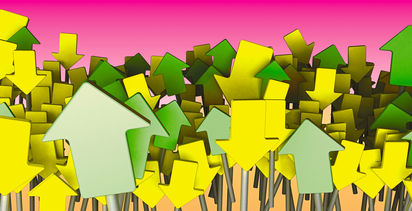