FORMER Normandy executives Greg Bromley and Nicholas Smith have hit the fundraising trail, looking for $3 million to support the Mindax IPO, focussed on gold exploration projects in the Sandstone and Meekatharra regions of Western Australia. 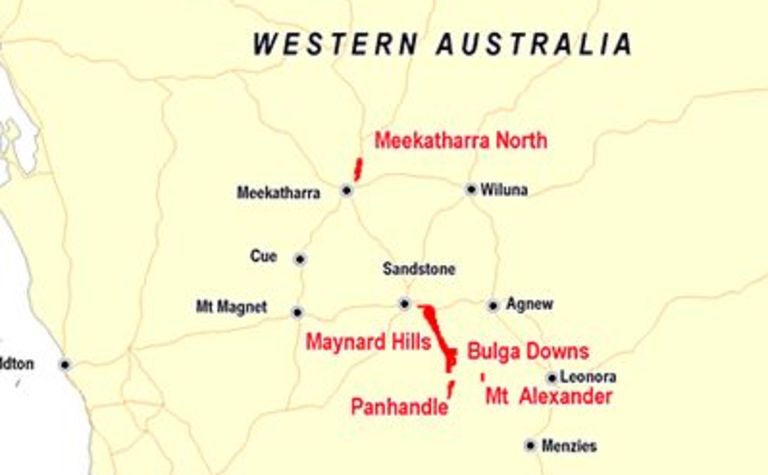 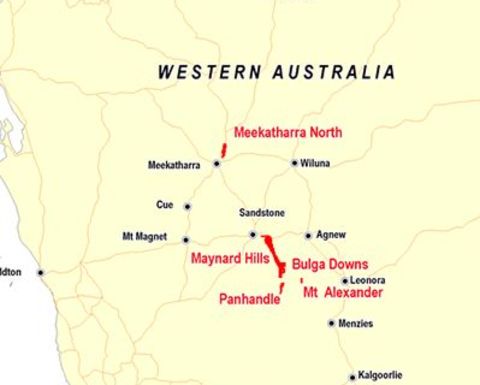 Mindax is looking for a late November listing and will begin drilling its three key projects - Bulga Downs, Panhandle and Maynard Hills - in December.

Under the IPO Mindax is offering 15 million shares at 20c each with a two for one option and will take subscriptions up to $5 million. The company has already attracted $1.13 million in seed capital investment.

Bromley said the Sandstone discovery by Troy Resources helped to reignite interest in the region, which falls within 4km of Mindax’ projects at some points.

Bulga Downs has a 36,000 ounce resource at the Paradise Bore tenement and Mindax will be focused on expanding this figure. Bromley told MiningNews.net a significant amount of money would be put into Paradise Bore.

The Meekatharra North project covers an extension of the Paddy’s Flat structural package and was explored by WMC and Dominion Mining in the 1990s.

Bromley said the company had already paid off all its vendors via the seed capital and nearly all of the money raised in the float would be put directly into the ground.

It has already spent $450,000 on exploration on the projects from the seed capital raising.

The offer does not have a sponsoring broker or an underwriter. To date the IPO has not attracted any institutions and Bromley said it was a float that was suited to all investors.

The offer is due to close on 17 November.

Iron ore up, gold down