OXIANA has acquired full control of the emerging Prominent Hill copper-gold project in South Australia in a scrip deal valued at around $90-100 million and aimed at simplifying ongoing exploration and future development. 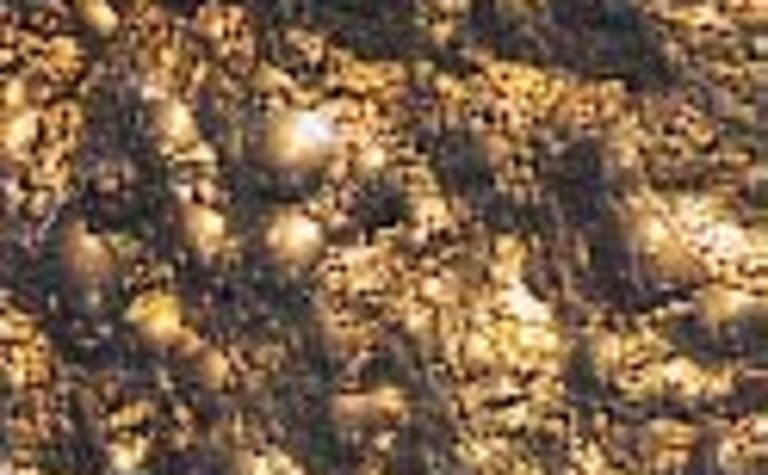 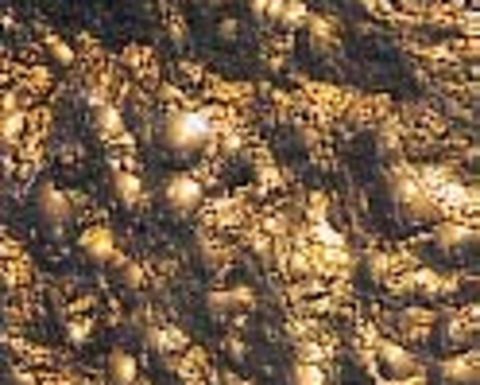 Oxiana will issue Minotaur shareholders with 91.3 million shares, with the vendor shareholders also to receive shares on a one-for-one basis in a new company called Minotaur Exploration to be created out of the other assets in the Minotaur portfolio.

The implied value of Oxiana’s offer is $2.29 per Minotaur share based on Oxiana’s closing share price last Friday of $1.02 and the value of 40c per share currently attributed by Minotaur to the shares in Minotaur Exploration. The $2.29 offer represents a premium of 42% to Minotaur’s 10-day volume weighted average price.

Oxiana has previously flagged a potential open cut development that would see 7.5Mt per annum of ore mined and processed – following the removal of 100m of overburden – to produce a concentrate containing 90,000t of copper and 110,000oz of gold. Conservatively estimated recoveries are put at 80% for copper and 75% for gold.

A larger development would also be canvassed according to Hegarty.

Prior to yesterday’s news, Oxiana had been earning 65% stake in the project by spending $34 million. The company is currently spending $8.5 million to earn an initial 35% interest. The $25 million balance is expected to move the project through to a final feasibility study and into initial construction.

A pre-feasibility is currently underway, with first production due in 2008.

Oxiana was advised in the deal by Macquarie Bank, whilst Minotaur used Gryphon.

Shares in Oxiana were on the slide following the announcement – down 3c to 99c in late morning trade – whilst Minotaur shares were on their way up towards the implied value of the offer and were trading at $2.08 (up 29c). 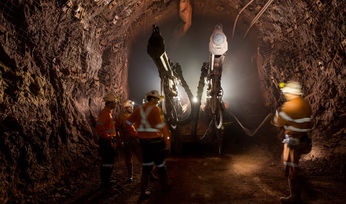 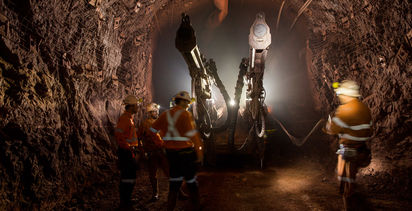