Inco beavering away on Heron deal

HERON Resources and Canadian major Inco have again extended the timeframe for the signing of a definitive joint venture agreement covering the Kalgoorlie laterite nickel project in Western Australia. 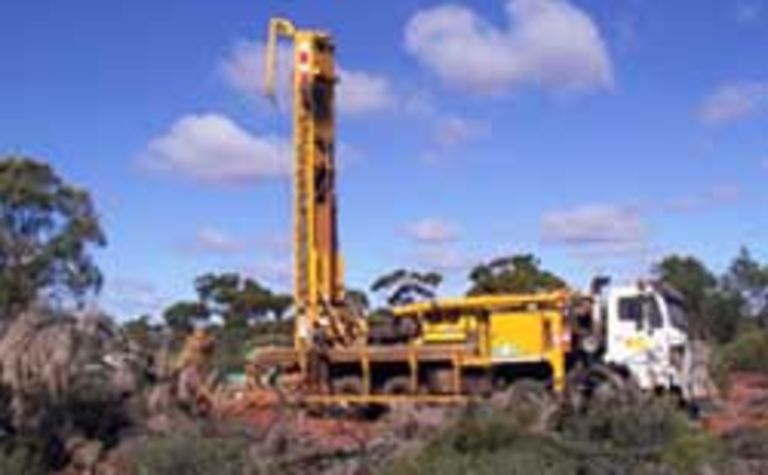 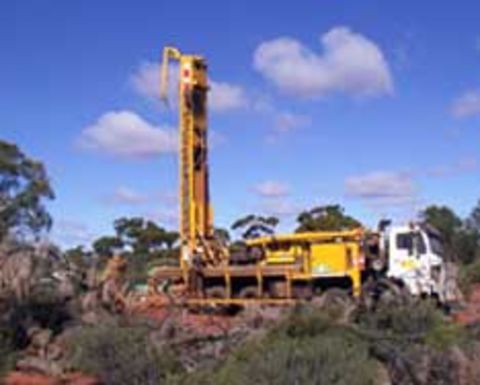 The two companies now have until July 31 to reach agreement, some two months later than had originally been planned following a letter of intent signed late in March.

No reason for the delay was disclosed, though it’s understood to relate to the large amount of due diligence being worked through by Inco.

Under the letter of intent signed in March, Inco will fund both pre-feasibility and bankable feasibility studies at the project, with total costs of these put at $US68 million. Inco will initially earn a 25% interest at the completion of the BFS, and move to 60% of the project after it secures financing for the project.

The project is based on resources of 862 million tonnes grading 0.74% nickel and 0.05% cobalt. Heron has previously said it envisaged a 50,000 tonne per annum operation costing around $A1.4 billion.

Inco also has a 10.5% equity stake in Heron, having subscribed for 16.5 million shares priced at 75c each (worth $A12.37 million) a week after BHP Billiton acquired an 11.2% stake in the budding laterite junior from an exiting shareholder – with the shares in that transaction valued at 35c.

Heron shares lost more than 13% Tuesday when the delay was announced, with the stock recovering lost ground in early morning trade today in rising 4.5c to 69c.

Antipa and Rio beavering away in Paterson Province 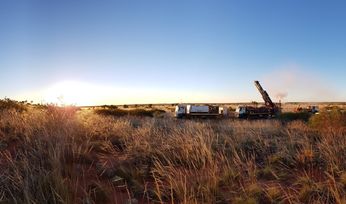 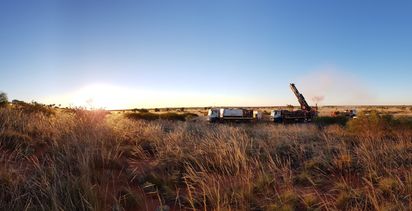