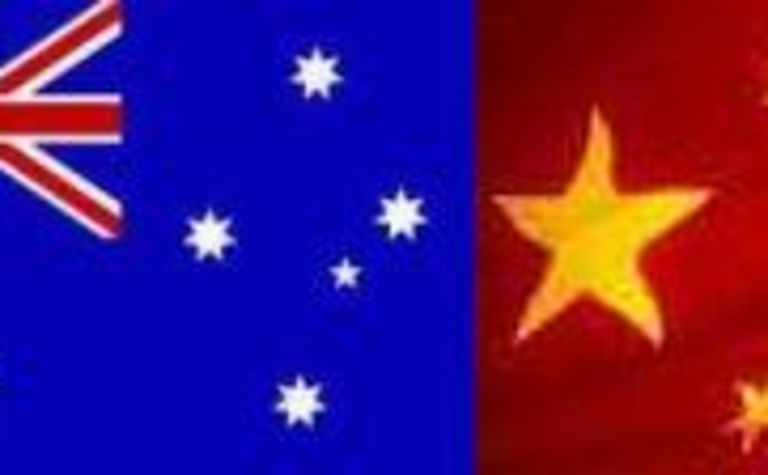 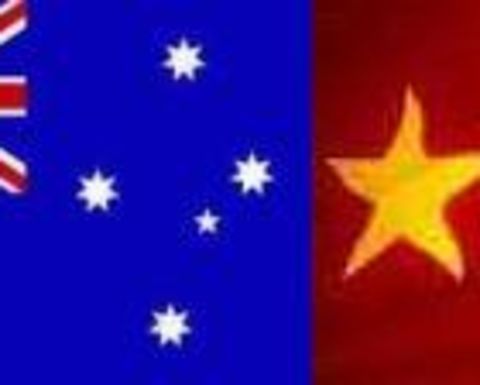 Chinese Foreign Minister Li Zhaoxing and his Australian counterpart Alexander Downer announced the agreements today, paving the way for China to receive exports for peaceful purposes from Australia and also to participate in collaborative science and research projects for technology and equipment.

Despite Resources Minister Ian MacFarlane saying he did not believe any Australian uranium would reach China before 2010, the news was received like a red rag (or should that be yellow!) to a bull, pushing up a swag of uranium companies’ share prices.

Fat Prophets senior resources analyst Gavin Wendt told MiningNews.net he believed the bulk of the material exported from Australia would be taken up by existing producers, namely BHP Billiton and Rio Tinto.

“There is a lot of hype around the sector at the moment and I don’t think it’s warranted, particularly at the junior end of the market,” Wendt said.

“The market is really getting ahead of itself … and a lot of that is coming from the broking community, they’re having a great time.”

He said brokers were making hay while the sun shone on the uranium market.

“The broking community has clients that are trading uranium stocks … they don’t want to pour cold water on that and … what broker doesn’t want to get involved with the next uranium float?” Wendt said.

Peter Strachan of Stock Analysis told MiningNews.net the speculative nature of the market cannot be sustained indefinitely as investors start to realise many juniors will not be generating any cash flow for “many, many years”

“The value is just not there in many situations,” Strachan said.

Strachan believes China’s interest in Australia’s uranium may not only be restricted to becoming a customer or partner but that yellowcake enrichment may also be part of the country’s larger plans.

“I think the Chinese would dearly like to get into our industry and be participants in the upstream part of the business here if they could,” Strachan said.

“What would really make sense from the Australian point of view is that if Australia itself was to go downstream and … instead of selling the yellowcake for $US40 per pound, we should be enriching the stuff into fuel rod material, which we could then either sell or lease to end users.

“There’s a huge opportunity for Australia to become effectively the Saudi Arabia (for oil) of uranium.”

Kazatomprom needs more term certainty before it would ramp-up production 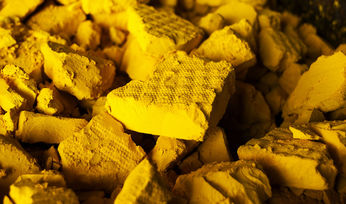 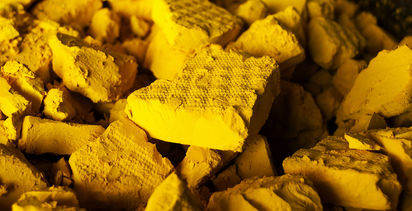