Harmanis, Western Areas take out 2008 Dealer and Digger of the year

THE 2008 Diggers & Dealers Forum in Kalgoorlie has wrapped up with the traditional gala dinner and the announcement of the Digger and Dealer of the year. This year, Western Areas and Kerry Harmanis took out the line honours. 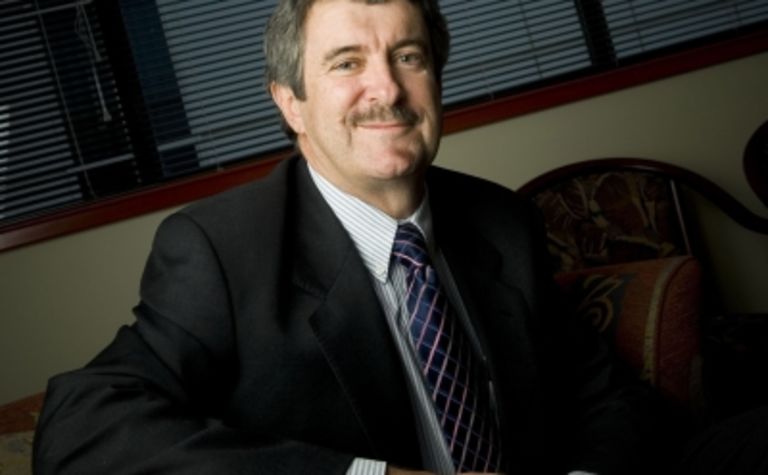 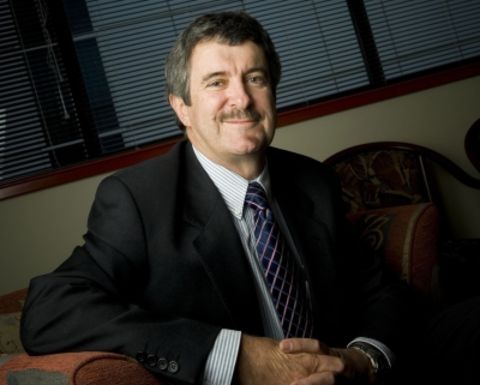 New nickel miner Western Areas was recognised as the Digger of the Year at last night’s event.

The new chairman of Diggers & Dealers, Barry Eldrige, said Western Areas had undergone a diligent period of mine development at the Flying Fox operations, and had also enhanced its future through successful exploration.

“It takes enormous commitment to start a development project for a resource that is in excess of 500 metres below the ground, requiring significant funding before any revenue can be realised, excellent planning and the ability to sell the vision to the equities market and other financiers,” Eldridge said.

Former Jubilee chief Kerry Harmanis was awarded the Dealer of the Year in recognition of his efforts in steering the nickel play into mining and then into the arms of Xstrata.

Eldridge said Harmanis selected the prime time to realise value for his shareholders.

“He managed to select pretty much the peak of the commodity cycle the company is associated with, yet hand over control of a company that was in excellent commercial health and has a continued strong future,” Eldridge added.

Harmanis, who has been pursuing outdoor interests such as surfing and ski-ing since brokering the Jubilee sale, told attendees at the dinner he was only on “sabbatical”, suggesting a return to the industry could be imminent.

The Best Emerging Company award, sponsored by AGR Matthey and voted on by the media contingent to the forum, was given to Northern Territory iron ore miner Territory Resources.

The award is for a member of the media who has made a valuable contribution to reporting on the resources sector.

Eldridge said Vaughan had ensured the industry receives strong exposure, written well-considered articles and demonstrated a passion for the industry.

Stokes award goes to a woman for the first time 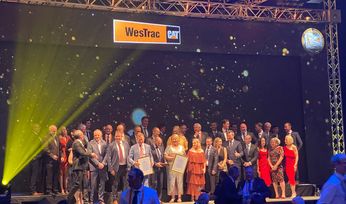 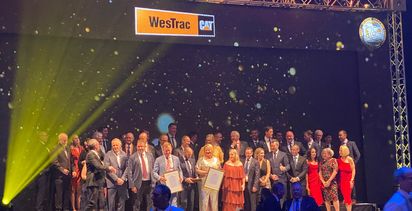