NSW coal producers to be stung with royalty

THE backlash has already begun as the release of the New South Wales mini-budget draws near, amid strong speculation the government will increase coal royalties in 2008-09 to raise extra revenue, one of several cash driven plans to fill a $A1 billion revenue shortfall caused by the sharp economic downturn. 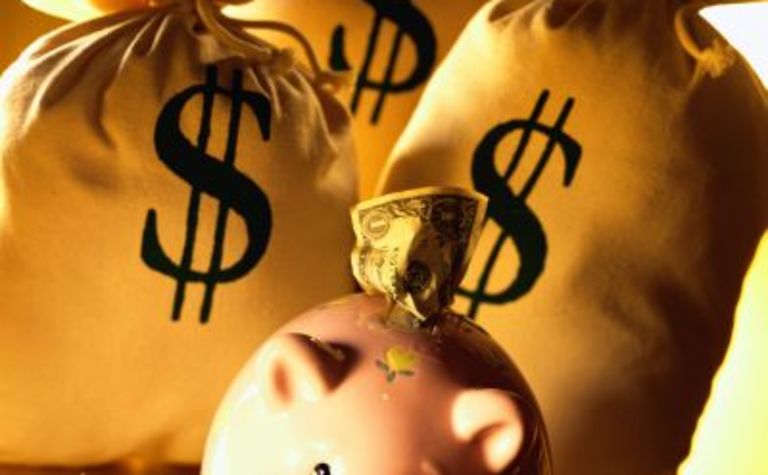 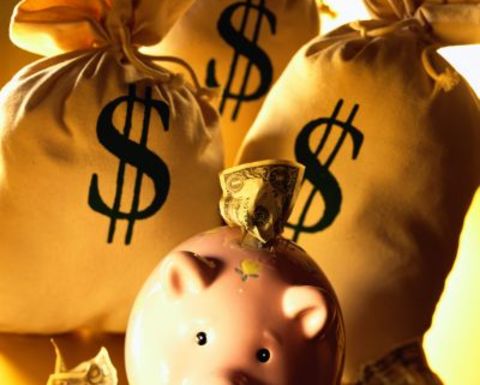 State Treasurer Eric Roozendaal made no secret of the fact that the mini-budget, expected next Tuesday, will be tough.

“We have to think about the long-term future of the state," he said. 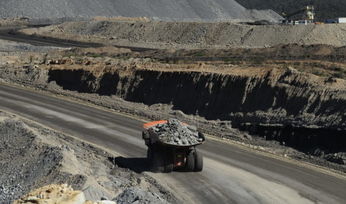 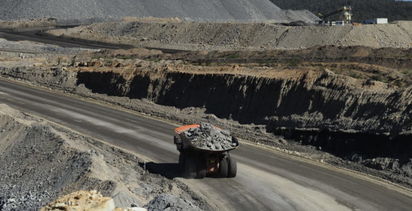