EQUATORIAL Resources has reached a major milestone in its aim to become an iron ore producer, with the award of a mining licence for its Mayoko-Moussondji project in the Republic of Congo. 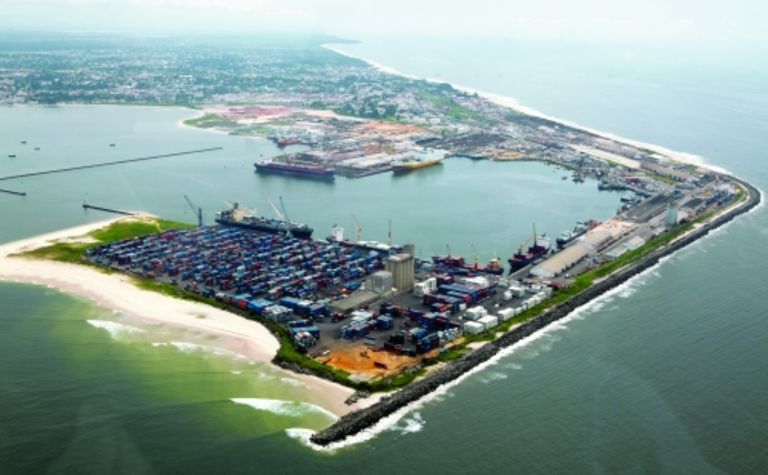 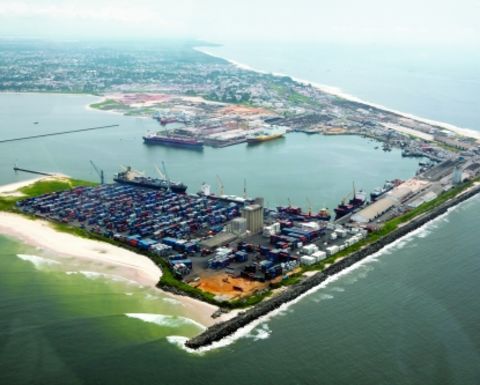 The company first made the application in December, which was approved with an initial 25-year term.

Equatorial managing director John Welborn told MiningNews.net that the mining licence allowed the company to begin discussions on the next step, a mining convention.

“In 2010, we picked up the Mayoko-Moussondji project, we were attracted by its infrastructure advantages but there had been no geological work done so the mining licence is really the culmination of three years of exploration and development work,” he said.

“I think the pleasing aspect of today’s announcement is that it’s part of our pathway to be able to announce a definitive timeline on first production, so we’re still confident the project can be developed from financial investment decision to first production inside 15 months and obviously the key steps we need to lock in place for that financial investment decision to take place are a mining licence, concluding the mining convention and associated terms on our rail and port use – and then locking in financing requirements.”

The company was recently encouraged by news that Exxaro Resources, which has a similar project only 5km away, was granted a mining convention.

“We’re following a pathway that Exxaro and ourselves have been working on for a while,” Welborn said.

“[The approvals process] is an unknown beast … but we do have the advantage that Exxaro have recently locked in their mining convention.

“The government have always said they would offer both companies the same terms and we’ve got that in writing from them and therefore we’ve got a template with which to proceed on the convention negotiations.”

Under Exxaro’s mining convention, the government is entitled to a 3% royalty on revenues and a 10% free-carried interest in the project.

The company is targeting an initial production rate of 2Mt per annum.

The July 2013 scoping study identified capital costs of $US230 million ($A249 million) but the company is working on lowering that cost.

Its preference is to bring in a development partner.

“We’ve got a lot of options because we own 100% of the project, we have no debt and we have $45 million in cash and no offtake in place,” Welborn said.

He added that the company would explore opportunities for a partnership with Exxaro.

“It’s an obvious opportunity to look at synergies in the two projects – we’re 5km apart, we’ve got very similar orebodies and we’re trying to share a railway line.”

Mayoko-Moussondji is close to a rail line that runs directly to Point Noire, 465km away.

Shares in Equatorial were unchanged at A53c. 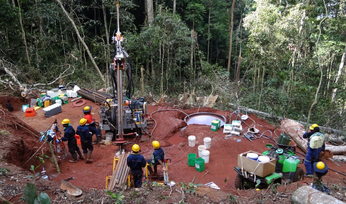 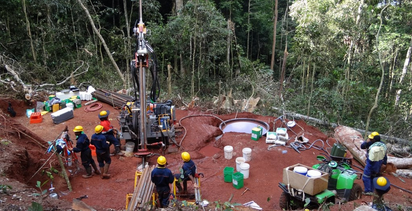