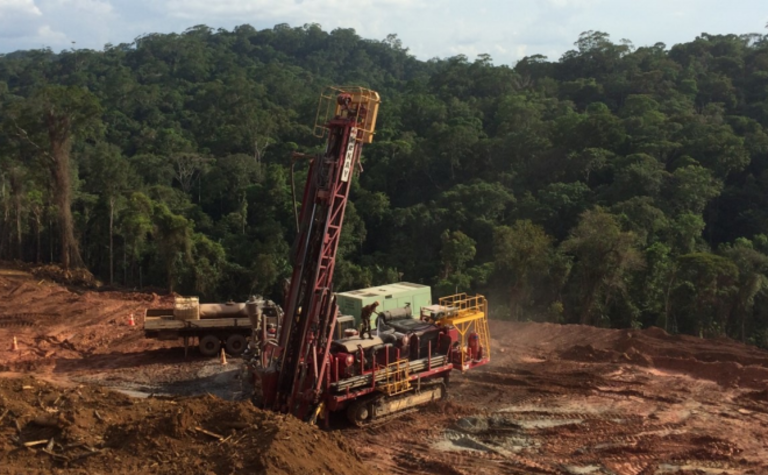 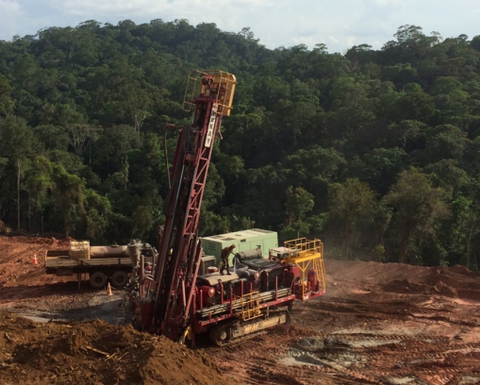 Beadell Resources has released additional high-grade drill results from the Duckhead main lode at its 100%-owned Tucano gold mine in Brazil.

Both results are outside the current resource model and a significant program of step-out diamond and reverse circulation drilling is underway targeting further extensions to the deposit.

Augur Resources has entered an agreement to acquire 80% of MMG’s copper and gold exploration projects in North Sulawesi, Indonesia, for $A200,000 cash.

On completion of a bankable feasibility study on any of the tenements, MMG must contribute expenditure proportionate to its 20% stake or convert the interest into a 2% net smelter royalty.

Augur said surface mapping, soil sampling, trenching and ground geophysics would start in the December quarter to help identify targets at the four projects, collectively known at the Gorontalo properties.

The contract with Samsung C&T is to provide engineering and procurement services for the Roy Hill iron ore project, and will start immediately.

Shree Minerals has updated the market on operations at the Nelson Bay River iron ore project in Tasmania, where 86,448t was exported for the March quarter.

The next shipment is expected to start loading at port toward the end of May.

Shree said mining operations were progressing well, but ore transport rates were below target and it was working on improvements.

TriAusMin says leases holding the Woodlawn mine and infrastructure have been successfully transferred to its 100%-owned subsidiary Tarago Operations.

An environmental bond of $3.57 million must be lodged prior to the start of ground activities.

Woodlawn is a historic base and precious metals project, and remains the focus for TriAusMin following its move for a friendly merger with Heron Resources earlier this month.

Superior Resources has applied for additional exploration ground to extend its holding at the Cockie Creek copper prospect in Queensland.

The area contains the Bottletree and Big Mag prospects, and compilation and review of previous exploration data in the new area is in progress.

The expansion follows an upgrade of Cockie Creek on the back of new 3D modelling.

Atlantic Gold has signed a memorandum of understanding with the Assembly of Nova Scotia Mi’Kmaq Chiefs relating to the Touquoy gold project and other resource developments.

The MOU sets a path for further talks on employment, training and other opportunities of benefit to both parties.

It also allows the company to present documentation to the government for issue of a lease to DDV Gold for land within the planned footprint of the Touquoy mine. 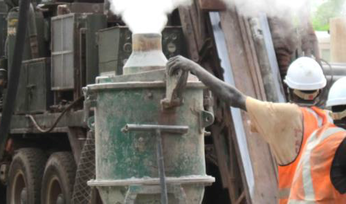 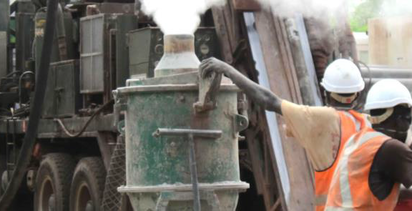