Fortescue Metals Group continued its strong turnaround amid the rising iron ore price, gaining another 4.9% to $4.22.

Things were positive at the smaller end of the market as well, with Botswana Metals rocketing 26.2% to 2.4c after a review of previous drilling boosted its exploration prospects.

Elsewhere, Monteray Mining climbed 37.5% to 1.1c, while Perseus Mining gained 16% to 36c on high-grade drilling results from a target at its Edikan gold mine in Ghana.

On the negative side, IMX Resources plunged 37.5% to 2.5c after it appointed an administrator to its 51%-owned subsidiary Termite Resources, operator of the Cairn Hill magnetite-copper operation in South Australia.

Talga Resources received a speeding ticket from the ASX after its shares rose more than 30% over the past two sessions.

Finally, Mantle Mining was placed in suspension pending details on a capital raising. 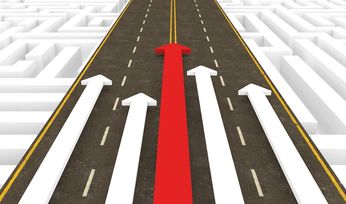