THE $US5.1 billion ($A5.5 billion) Oyu Tolgoi expansion looks increasingly uncertain as Rio Tinto and Turquoise Hill Resources remain in dispute with the Mongolian government. 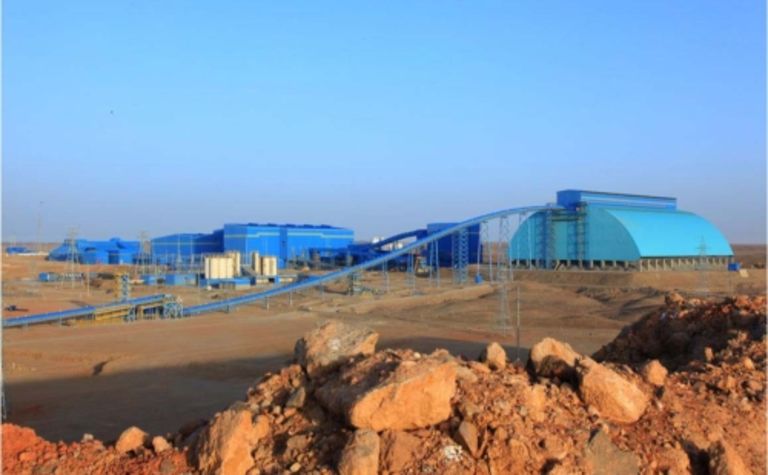 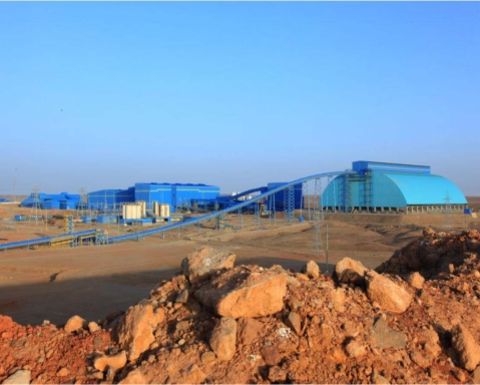 The partners were hit with a $127 million tax claim in June from the Mongolian government and said no underground development would take place until the issue was resolved.

Turquoise Hill CEO Kay Priestly is in Mongolia this week holding talks with the Mongolian government and says the issue remains a priority.

Commitment letters from 15 banks for $4 billion in financing for the underground operation have been extended for a second time but are due to expire at the end of next month.

“There is active engagement to resolve the tax dispute and all parties are committed to working through the outstanding shareholder issues,” Priestly said on a conference call yesterday.

“Our goal is to reach a resolution by the expiration of the project finance lender commitments.”

Priestly said all parties were aware of the September 30 deadline and were working to that target.

She said the banks still seemed “positive and upbeat”

“They understand the issues and we're working real hard to resolve those issues as soon as possible.”

As well as resolution of the tax dispute, Rio and Turquoise Hill are seeking resolution of other issues with the government over the investment agreement, finalisation of financing, completion of the feasibility study and permitting approvals before any underground development will proceed.

“So, it's a lot of work, a lot to be done in a short period of time, but all hands are on deck and there's a real focus on trying to announce a successful resolution so we can move forward with the underground, which is still a key priority for everybody concerned,” Priestly said.

The feasibility study was due to be completed by June 30 but Priestly said it was mostly complete, aside from a reserve update, which was still being finalised.

But she said due to the outstanding shareholder issues, financial and schedule information was omitted from the submission.

“The two key elements that remain unclear are really the start date and the schedule, depending on the resolution and the timing of these issues,” she said.

The company said first underground production in 2019 was possible.

“However, we have indicated in relation to OT that if there were a 12-month deferment of that project then we would be faced with an impairment,” he said.

“But let me assure you we are focused very much on ensuring that we do bring that project on as early as we can.

“As I say, everyone wants the project to proceed – it is just a fight over how you share the pie.”

“The CFO noted the Oyu Tolgoi underground project will not be approved until the tax dispute has been completely resolved through the arbitration process, which is likely to take some time, in our view,” analysts from JP Morgan said.

“He also noted that if there is a significant deferral of the project, the company will need to question whether it will ever get done.”

JP Morgan said the risk of an impairment in the next results was high.

Toronto-listed Turquoise Hill owns 66% of Oyu Tolgoi, with the balance held by the Mongolian government.

Rio, as the controlling shareholder of Turquoise Hill, is the manager of the project. 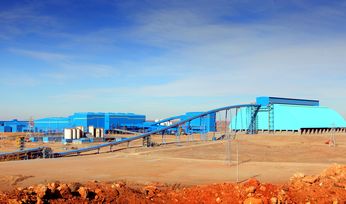 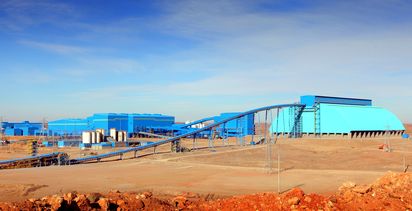 Another soft session for ASX miners

Some interest in gold stocks