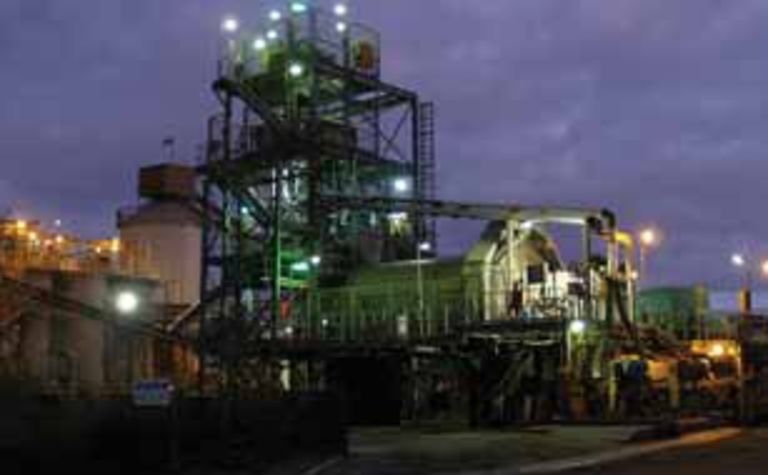 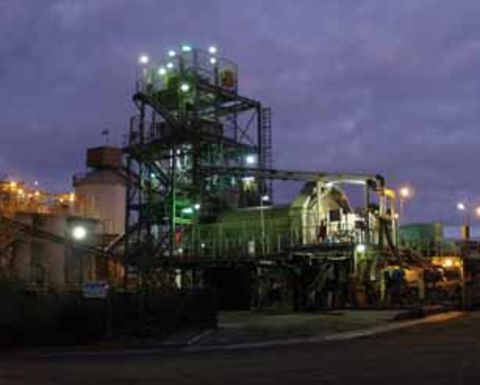 The Stawell gold mine

The Fosterville and Stawell mines in Victoria and the Cosmo mine in the Northern Territory produced a combined 222,312 ounces of gold, up 5.5% on 2013, thanks to records at Fosterville and Cosmo.

The full-year result came after a record quarter, delivering 58,796oz, the sixth consecutive quarter of output above 53,000oz.

The company won’t report costs until March, but closed the year with cash and bullion of $US37 million ($A45.4 million) and working capital of around $12.5 million.

"During the year, we strategically managed our capital allocation and delivered cost efficiencies to drive down operating costs throughout our business,” Crocodile president and CEO Rodney Lamond said.

“Furthermore, although lower gold prices remained a challenge in 2014, consistent production and our effective management of costs enabled us to generate positive cash that strengthened our treasury."

"We have entered 2015 with strong momentum and confidence in our plans to improve shareholder value through consistently delivering positive physical and financial performance from operations,” Lamond said.

“Our 2015 guidance represents our expectations for achievable and sustainable results from operations, a critical step in supporting the future growth toward the five-year strategy of Crocodile Gold."

The Toronto-listed company is also committed to delivering a modified development plan for the Big Hill mine to the Victorian government in the current half.

It comes after issues with the original plan were identified by the government during the environmental approvals process. 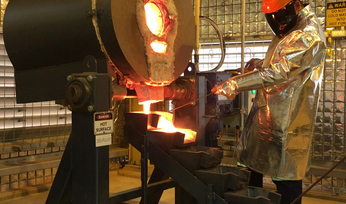 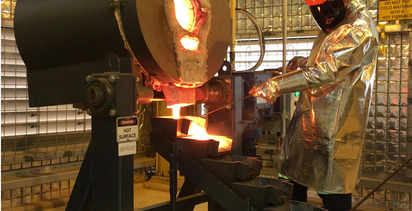