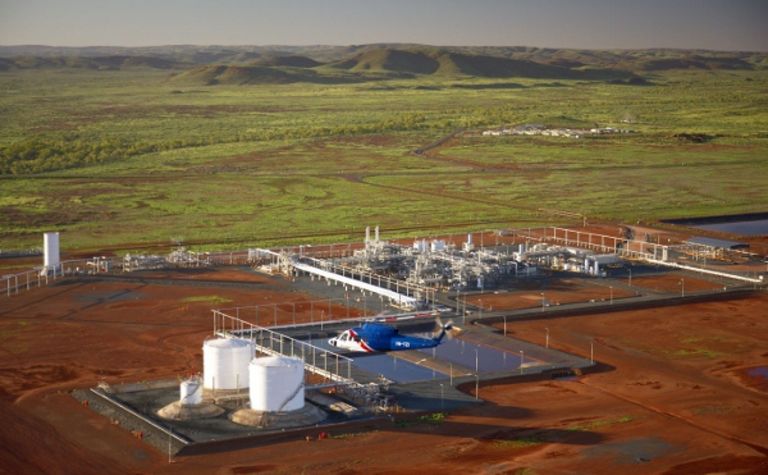 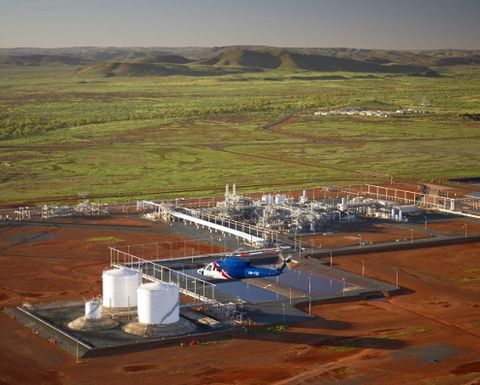 Apache said the transaction was expected to close in mid-2015 pending regulatory approvals while the effective date of the sale occurred back in October 1 – before low oil prices kicked off the underway downturn in the industry.

They also include upstream acreage in the Exmouth and Canning Basins.

Apache said the production of its Australian portfolio averaged about 49,000 barrels of oil equivalent per day in March.

While the deal marks Apache’s exit from the oil and gas business in Australia, with the US shale oil producer completing a $2.8 billion sale of its Wheatstone (12%), Kitimat (50%) and Balnaves (65%) project stakes to Woodside earlier this month, Apache is holding on to its 49% stake of WA fertiliser producer Yara Pilbara Holdings.

Brookfield said it will jointly manage the Apache assets with its 50:50 partner Macquarie Capital.

There was recent press speculation that AMB Holdings, a company associated with Bennett of the Lang Hancock-linked Wright family iron ore fortune, would take part in the consortium bid for the Apache assets.

MiningNews.net sister site EnergyNewsPpremium understands that Bennett’s AMB was part of the deal through Macquarie although the level of the investment is not publicly known at this stage.

Both Brookfield and Macquarie have quickly demonstrated their willingness to further develop the WA domestic gas market by making a long term supply agreement with Alcoa, initially covering 120 terajoules per day from 2020.

“We recognise and place a high value on the partnerships that have been developed over many years with customers, the Western Australian government and the community,” Macquarie Capital executive director Kate Vidgen said.

“A key focus of the business going forward will be to continue to develop these long-term partnerships with high levels of alignment, such as has been achieved with Alcoa of Australia”

Brookfield worked “cohesively” with Macquarie to land the transaction according to its Australia head of private equity Len Chersky.

“This portfolio provides strong underlying cashflows via its contracted domestic gas portfolio, production flexibility and a great platform for growth, organically and through market consolidation, led by the strong local management team,” he said. 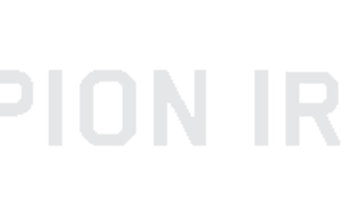 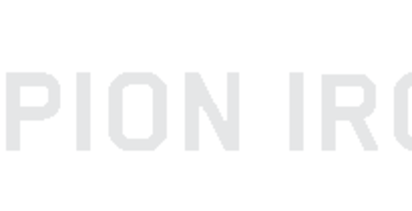