Tough times not over for nickel miners

THE world’s biggest nickel producer, Russia’s Norilsk, announced late yesterday that it was closing two more Western Australian nickel mines, adding to the list of casualties of the falling price. Despite the grim news, Fox Resources was a standout performer today after further results were released from Radio Hill.

Impacts will reverbate into the future, according to CRU 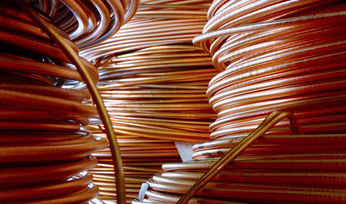 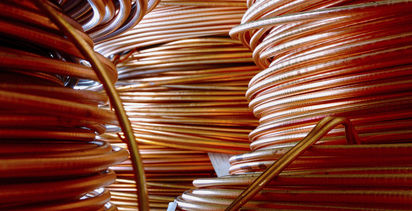