Copper on a high

Copper rose to fresh four-month highs after the US Federal Reserve announced another aggressive stimulus plan, Reuters has reported. Copper fetched $US7958.75 per tonne on the London Metal Exchange at the start of the week before reaching $8059/t today. Reuters said copper has broken out above $8000/t in a burst of optimism regarding the $157 billion worth of infrastructure planned in China and fresh measures being taken to tackle the euro zone debt crisis. 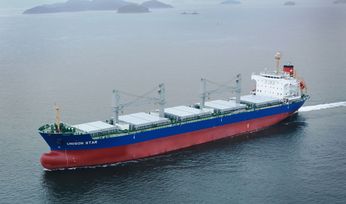 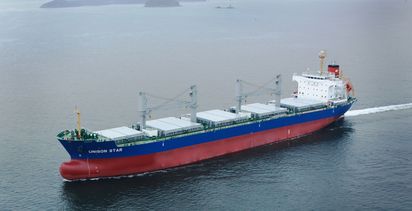