BHP and Mitsubishi have launched a $1.20 per share cash bid for QCT Resources.

The bid, which has been the subject of much rumour and speculation for months, was made through a 50:50-owned vehicle, MetCoal Holdings, and values QCT at $830 million.

QCT holds a non-operating 32.37% interest in the Central Queensland Coal Associates and Gregory joint ventures and 100% of the South Blackwater coal mine in Queensland’s Bowen Basin.

BHP and Mitsubishi own the remaining interest in these joint ventures, and BHP manages the CQCA and Gregory joint ventures and markets all products.

BHP managing director Paul Anderson said the bid made sense given BHP and Mitsubishi’s existing presence in the Bowen Basin.

“BHP and Mitsubishi have agreed to form a strategic alliance designed to ensure the future competitiveness of their Bowen Basin metallurgical coal assets. This offer for QCT is the first step, as partners, in furthering the alliance,” Anderson said in a statement with Mitsubishi’s managing director, Kenjiro Itadani.

“QCT’s major shareholder, Santos, has announced that its 36.4% shareholding in QCT is now considered non-core to the company’s future, making it an appropriate time for BHP and Mitsubishi to address the ownership of these Bowen Basin assets.

“Our offer fully values this opportunity for BHP and Mitsubishi. QCT is an investment vehicle and its key assets are the assets we already manage. We also recognize the reported underperformance of the South Blackwater mine.”

This is not the first time BHP and Mitsubishi have hopped into bed together. Mitsubishi, which was a founding partner in the CQCA joint venture back in 1968, has also been a partner with BHP in the Escondida copper mine in Chile and the North West Shelf gas project off the coast of WA.

What's on the table?

Majors to work with minnows on fertile Canadian belts 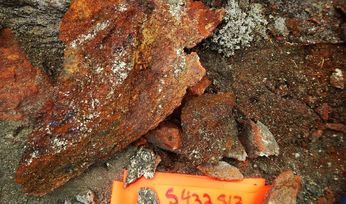 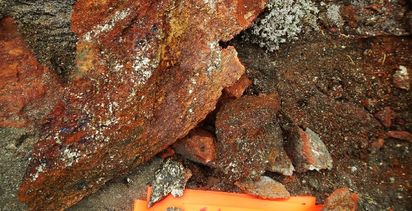