BHP Billiton says its 12th consecutive annual production record for iron ore is a testament to its commitment to investment throughout the economic cycle. 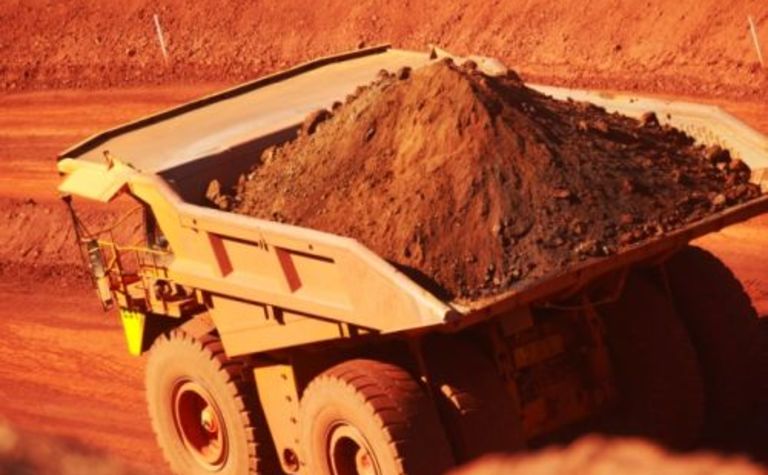 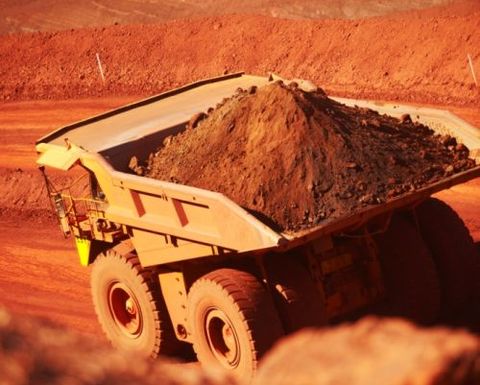 On a 100% basis, the Pilbara operations reached an annualised run-rate of 179Mt per annum.

Orebody 24 at Newman is due to come online later this year, while the Port Hedland Inner Harbour expansion will also commission before the end of the year.

June quarter production was 40.9Mt, 8% above the March quarter and 15% above the same quarter last year.

Meanwhile, an 11% increase in copper production in the June quarter to 312,500 tonnes “established strong momentum in the base metals business”, according to the company.

BHP said 239,156t of copper sales from the 2011 financial year were subject to finalisation adjustment in 2012, which resulted in a $US265 million ($A257 million) decrease in earnings before interest and tax for the 2012 financial year.

Production across all of BHP’s base metals, comprising copper, lead, silver and uranium oxide concentrate fell around 4% for the year, but zinc production slumped 26% as production at Antamina progressed through a copper-rich zone.

Nickel production for the full year rose by 3% to 157,900t after the Line 1 furance at Cerro Matoso in Colombia was replaced and the Mt Keith talc redesign project and Kwinana hydrogen plant were commissioned in Western Australia.

However, the company said its Nickel West division remained under pressure, due to a weak nickel price and the high Australian dollar.

Despite the challenging conditions, BHP said it spent part of its $1.1 billion of exploration expenditure on greenfields nickel targets in Australia during the year.

Record metallurgical coal production was achieved at the Illawarra Coal operation, which offset a drop in production in Queensland due to industrial action.

Across aluminium, the Alumar refinery in Brazil achieved record output, contributing to a 4% rise in alumina production for 2012 to 4.12Mt.

Aluminium production fell 7% to 1.15Mt due to curtailments in South Africa.

Manganese ore production reached a record 7.9Mt, while manganese alloy production fell 20% to 602,000t as the company suspended the TEMCO smelter in Tasmania.

Diamond production was as expected, down 29% to 1.78 million carats, and the company was continuing its review of the business.

On the development side of things, BHP welcomed first production from six new projects across iron ore, copper, alumina, oil and coal.

Eight major projects were moved to the execution phase thanks to total investment commitment of $7.5 billion.

A further $2.7 billion of pre-commitment funding was allocated to development options. 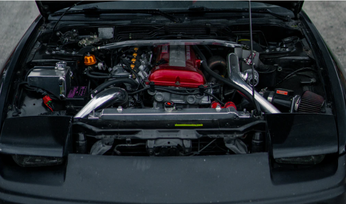 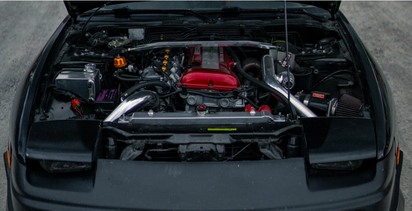 Ramelius breaks records across the board