SURGING demand from Chinese steel mills for high-grade, low impurity iron ore is creating a perfect backdrop for a new ASX IPO by Australian-based Macarthur Minerals, seeking up to $7.5 million.

The Brisbane-based junior company is the latest name to pop up around the theme of high-grade iron ore based on magnetite deposits, which has come into vogue this year with Fortescue Metal Group's commitment to develop its Iron Bridge project.

But Macarthur, which is listed on the TSX Venture Exchange, the OTCQB or mid-tier over-the-counter market in the US, and also trades on the Frankfurt bourse, is no latecomer cashing in on a trend. Over the past decade, the company has sunk $62 million into its flagship Lake Giles magnetite and hematite project, 175km northwest of Kalgoorlie, in Western Australia.

This persistence means that while many of its peers are looking for ground to peg, Macarthur already has a 1.3 billion tonne magnetite resource, a 10-year binding offtake deal with Glencore and rail and export capacity through to the Port of Esperance.

CEO Joe Phillips said he had been working on the Lake Giles project since 2008. "We've had just about everything thrown at us since then, but all the key elements finally came together over the past year."

He said global markets had not really known how to price the company in the wake of the Glencore deal, which guarantees sales for up to 4 million tonnes over an initial 10-year period with an option to extend for a further 10-year term. Based on current market prices for high-grade 65% Fe product, the offtake could be worth over A$5.3 billion over the initial term.

"After we announced the deal in March, over-the-counter trading of our shares went crazy, and our share price also had a surge in Frankfurt. But the Canadian market is not a great place for juniors and didn't do much at all. That inspired us to come back home to list on the ASX, which right now is the best market for junior miners anywhere in the world," Phillips said. 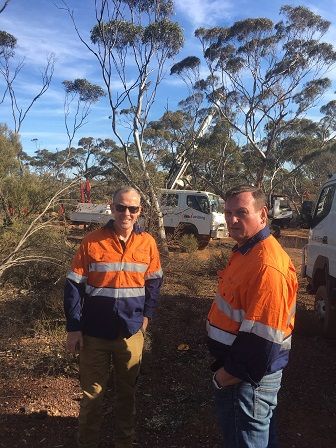 While the focus of investors will be on the Lakes Giles project, Macarthur also has a 1,281sq.km portfolio of gold and lithium assets in the Pilbara region of WA that is generating tantalising results. These projects are currently being explored through a joint venture with ASX-listed explorer Fe Limited.

The development plan for Lake Giles is based on production of 3 to 4 Mtpa of concentrate from the Moonshine magnetite deposit. Metallurgical testing shows potential to provide very high-grade concentrate of up to 69.1% Fe, with less grinding than most of the Pilbara magnetite ores.

Lake Giles already includes environmental approvals for production of hematite ore as a legacy of a stand-alone project that was shelved in 2012 when prices sank.

Macarthur plans to truck the blended concentrate 90km south on a purpose-built haul road to the Perth-Kalgoorlie railway, then by rail to the Port of Esperance. Capacity on the rail network and export capacity at Esperance became available with the downturn in production from the Koolyanobbing operation, now operated at reduced output by Mineral Resources.

In June 2019, the Company released a Preliminary Economic Assessment (PEA) that met the robust technical standards for a Canadian NI 43-101 Technical Report. It concluded production of 2.5 to 3.4 Mtpa had potential to be "highly profitable," with sustainable annual cash flows of more than $80 million over a minimum mine life of 31 years.

The project's proximity to infrastructure means transport capex is significantly lower than many projects of comparable size. Total capex has been kept to $466 million, including a contingency of $63 million.

Macarthur has begun work on a bankable feasibility study with a view to first production in 2022. Resource definition drilling was recently completed on the first 10 years of mine life, which will lead to the release of a new resource estimate in the middle of next year. 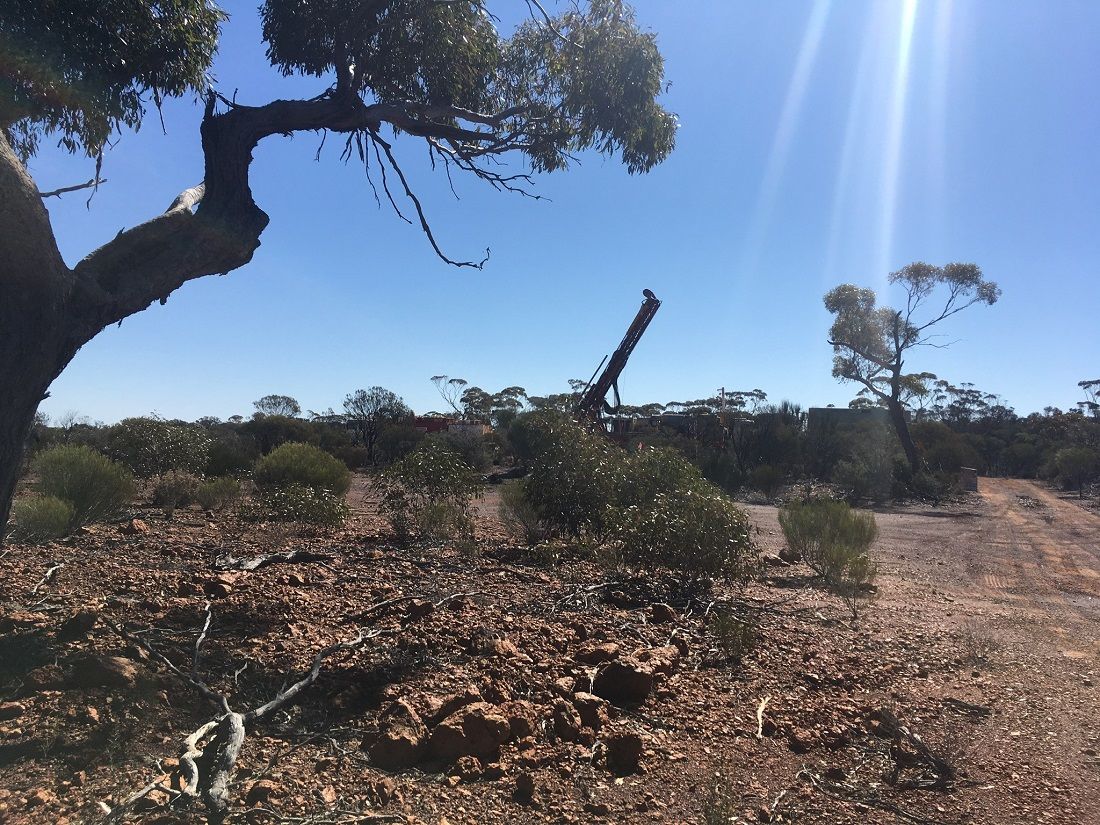 "There is no denying there were some poorly developed and over-engineered projects in Australia that gave magnetite a poor reputation. But investors are digging deeper into that story, and in the background is the mega-trend coming out of China.

"The government is forcing the closure of less efficient steel mills for environmental reasons and new mills are taking their place that must comply with a lower slag value index. Magnetite is the answer because it has very few deleterious elements, particularly sulphur, and it also produces its own heat in the smelter. It burns less coking coal than the conventional hematite ores."

Phillips said Glencore's 10-year offtake agreement was driven by the magnetite growth story and was a really important component of the Lake Giles project.

"The Glencore offtake agreement is structured so we receive 80% of the sale price at the wharf at agreed benchmark prices. We are not dealing with the steel mills, so there is no credit risk, which will be a huge advantage when we raise finance for the project.

"The other 20% is priced at the end of each quarter on an open-book assessment of Glencore's trades. This means Macarthur has some exposure to the upside when the market is strong and is also protected from volatility and price downside," Phillips said.

He said the offtake agreement also allowed Macarthur to claw back part of Glencore's offtake volume if Macarthur secures project financing from a strategic partner.

The upcoming IPO also offers exploration upside through a number of early stage projects in gold, lithium and base metals across 18 tenements in the Pilbara, where exploration is being fully funded by Fe Ltd to earn an interest of up to 75%.

The most exciting project to emerge is Hillside, covering 400sq.km of greenstones near the Warrawoona gold project of Calidus Resources. An airborne electromagnetic survey flown in May 2018 identified 18 high-priority conductors correlated with historic gold workings. In early October, the joint venture partners announced they had identified a copper-rich gossan over a strike length of 14km. Eight out of 15 surface samples along the gossan returned copper values over 1%, with a peak of 18.8%, all accompanied by significant gold, silver and zinc values.

Phillips said he had never seen anything like the Hillside samples, despite being a third-generation copper miner from Mount Isa. "We are super excited about those results and have a rig drilling up there now. We will also put a hole into the manganese horizon."

Other exploration projects in the Pilbara include iron ore at Strelley next to Atlas Iron's Abydos pit, the Reynolds Springs lithium brine project in the Railroad Valley, Nevada, and nickel and cobalt prospects within the Lake Giles tenements.

While Fe Ltd steps up activity at the exploration projects in the Pilbara, Macarthur is focused on the bankable feasibility study for Lake Giles and beefing up its board and executive team as it moves into development mode.

New York-based portfolio manager and non-executive chairman of Cadence Minerals plc, Andrew Suckling, recently joined Macarthur's board. Cadence is also one of the company's largest shareholders. Recent executive appointments include Andrew Bruton, who is recognised as a leading transactional and project lawyer in the mining sector in Australia.

Phillips said that after investing 10 years of his own time in Lake Giles, he is determined to see the project completed, but is also hard-nosed about it delivering strong returns for shareholders.

"I am an economist by occupation, so I drive everything from that standpoint. The time for Lake Giles has finally arrived and the next year will be an incredibly exciting time of growth for Macarthur as we see it come to fruition." 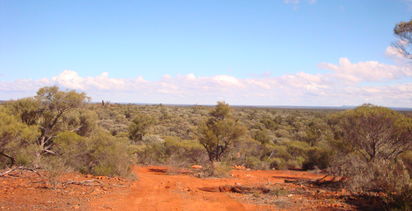