MOUNT Gibson Iron was just starting to get its groove back at its Koolan Island operation off Western Australia’s Kimberley coast last quarter, but it has confirmed production is likely to be halved after fire ripped through its screening plant on Friday. 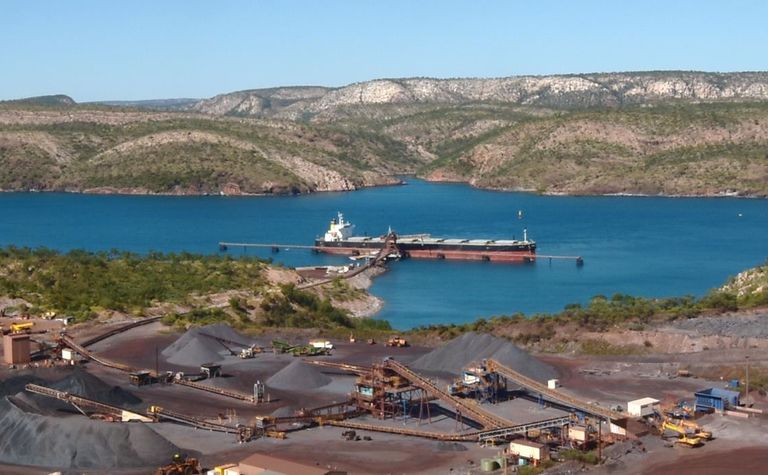 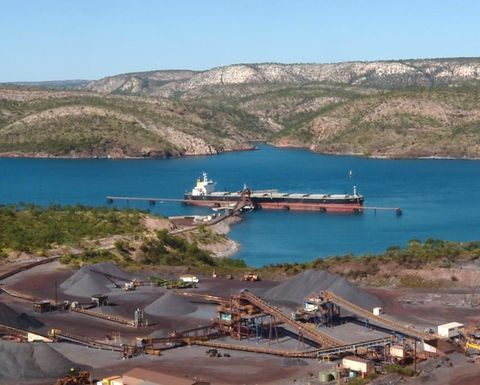 Koolan Island's loading facility will be quieter in coming weeks

The company said the blaze occurred in the product sizing screen area within the crushing plant.
Login 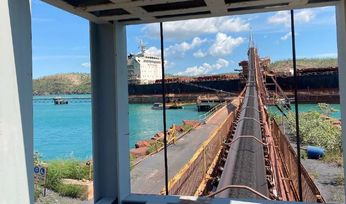 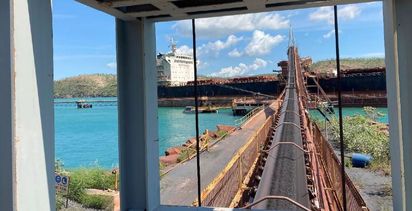 Rio greenlights Western Range mine, agreements with Volvo and Matrix

Rio greenlights Western Range mine, agreements with Volvo and Matrix