A REPORT by the International Energy Agency has found there can be no new coal, oil or gas projects if the energy sector is to reach net zero emissions by 2050. 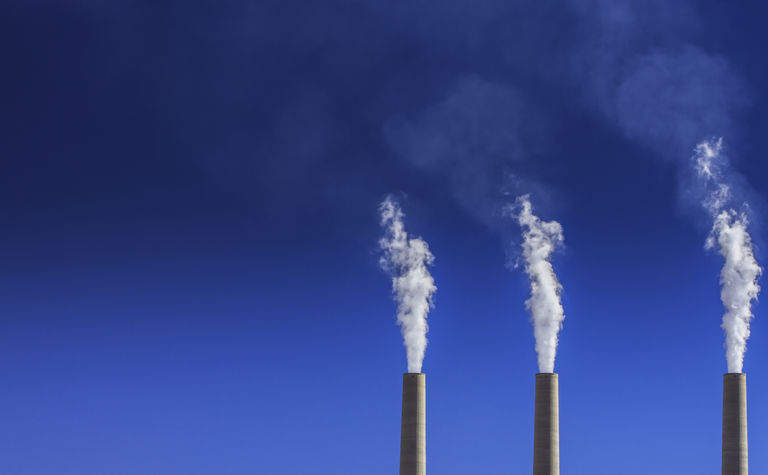 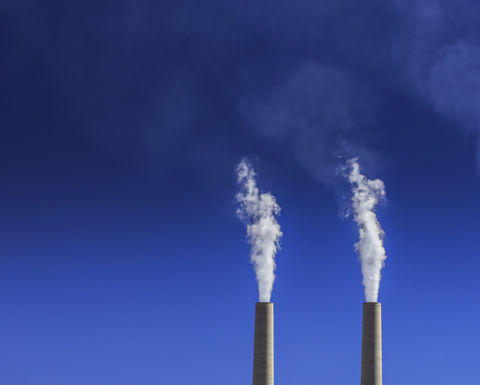 The report, released yesterday, found the world had a viable pathway to building a global energy sector with net zero emissions in 2050, but it was narrow and required an unprecedented transformation of how energy is produced, transported and used globally.

Climate pledges by governments to date - even if fully achieved - would fall well short of what is required to bring global energy-related carbon dioxide (CO2) emissions to net zero by 2050 and give the world an even chance of limiting the global temperature rise to 1.5 °C, according to the new report, Net Zero by 2050: a Roadmap for the Global Energy Sector.

IEA executive director Fatih Birol said this would be the greatest challenge humankind had ever faced.

"The IEA's pathway to this brighter future brings a historic surge in clean energy investment that creates millions of new jobs and lifts global economic growth," she said.

"Moving the world onto that pathway requires strong and credible policy actions from governments, underpinned by much greater international cooperation."

There are more than 400 milestones required to meet the goal, including no investment in new fossil fuel supply projects, and no further final investment decisions for new unabated coal plants.

By 2035, there would be no sales of new internal combustion engine passenger cars, and by 2040, the global electricity sector would have already reached net zero emissions.

"The fact that even the traditionally conservative IEA is calling for an immediate end to fossil fuel expansion is yet another nail in the coffin for fossil fuels, the biggest drivers of dangerous climate change," Climate Council head of research Simon Bradshaw said.

"IEA's report adds to a growing body of evidence that Australia's gas-fired recovery is unnecessary and dangerous, as many energy, economic and scientific experts have repeatedly said," Mr Bradshaw said.

"As one of the sunniest and windiest countries on earth, Australia has everything we need to be a global renewable energy superpower and create good jobs in new clean energy industries."

The Economist Intelligence Unit lead analyst, energy Peter Kiernan said there would need to be a sharp reduction in fossil fuel use over the next three decades.

"There is still some way to go for policymakers to respond to the net zero challenge at a global level," he said.

"Nevertheless, the report's recommendation that there be no new investment in fossil fuel supply or coal plant projects reflects that a paradigm shift regarding the energy transition is currently under way." 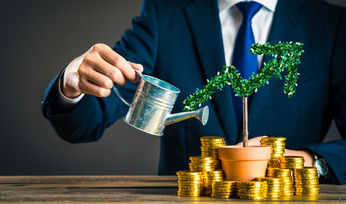 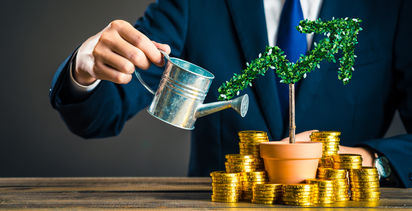