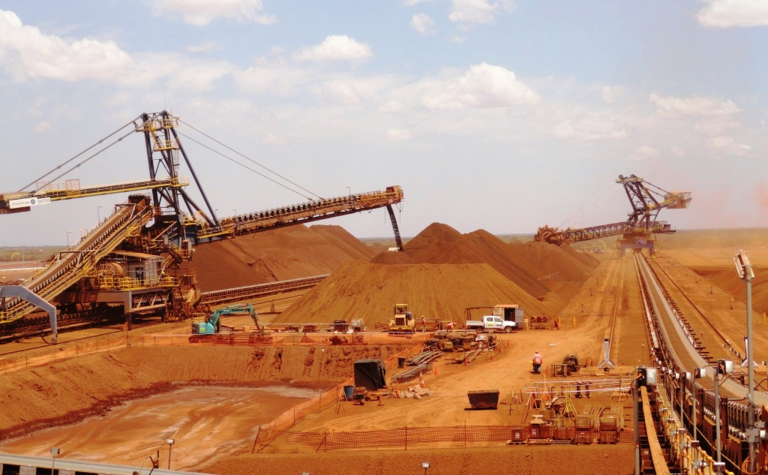 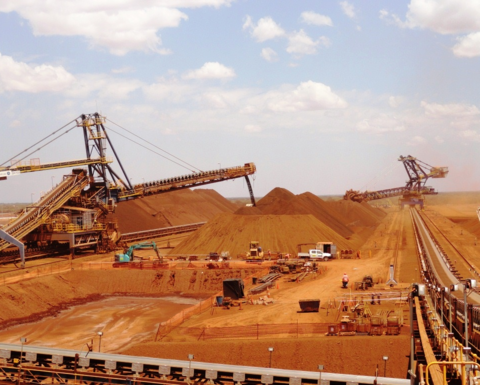 FMG's Christmas Creek mine in the Pilbara

Iron ore shipments for the March quarter were 42.3 million tonnes, 9% down on the December quarter but in line with the previous year due to the impacts of the wet season in the Pilbara.

The rain was partially offset by the ramp-up of the new Eliwana operation.

Shipments for the nine months to March 31 were 132.9Mt, 2% higher than the previous year.

C1 costs jumped 16% to US$14.90 per wet metric tonne due to lower shipments and the strength of the Australian dollar.

"This was well above our estimated of $13.5/wmt and consensus of $14.20/wmt," RBC Capital Markets analyst Kaan Peker said.

Revenue realisation was 86% of the Platts 62% CFR index.

Full-year capital expenditure guidance was lifted to $3.5-3.7 billion from the previous forecast of $3-3.4 billion.

Capex for the first nine months of the financial year was $2.8 billion.

A review of the Iron Bridge magnetite project is due to be completed next month.

FMG closed March with a cash balance of $3.6 billion, down $400 million after the payment of $3.5 billion in dividends and $909 million in capex.

Mining stocks down as ASX falls

Inflation concerns a headwind for investors 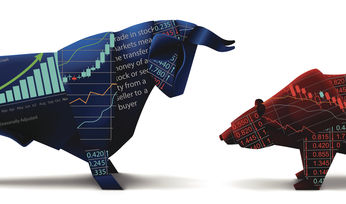 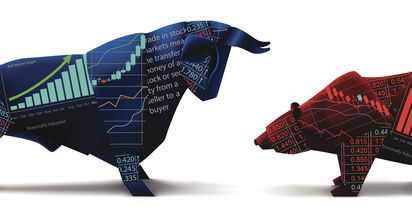 Whitehaven sinks on another downgrade