FRESH from its A$22 million float, WA Kaolin is putting its cash to use with the start of construction for its stage one kaolin plant at Wickepin, in rural Western Australia. 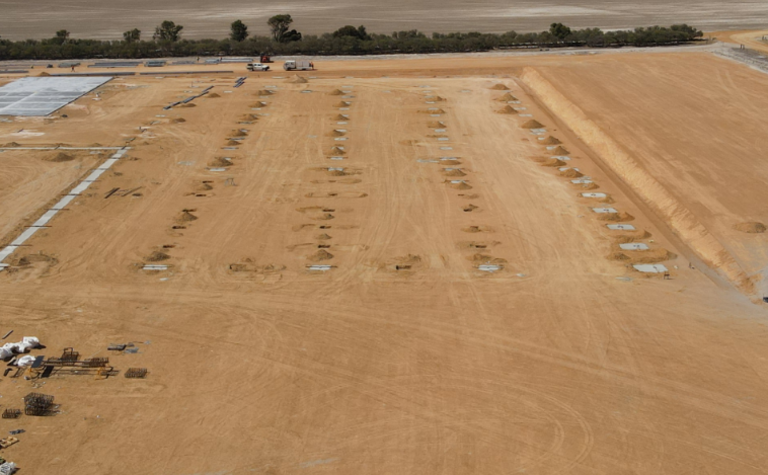 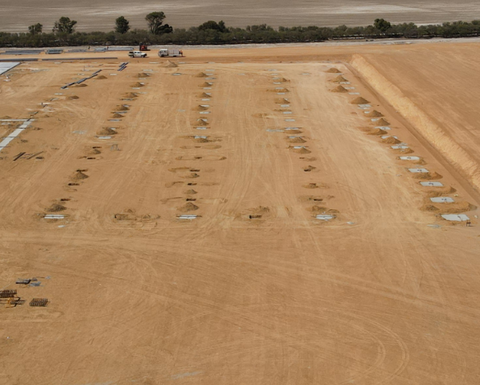 The footings for the stage one plant

The project, some 220km south east of Perth, is ultimately looking at scaling up to 600,000 tonnes per annum of high-purity kaolin.
Stage one is expected to ramp up to 200,000tpa by mid-2022 at a cost of $18 million.
CEO Andrew Sorensen said crews and equipment were on the ground, with the construction project expected to shift into high gear next month.
Steel frame construction firm Auspan is on site with almost 100t of structural steel already delivered and, with the concrete batching plant established, work has commenced on the footings and the slab.
The 25tph plant is scaling up a 5tph demonstration plant at Kwinana that has desriked the company's K99 dry processing process.
Based on trial production, WAK has lined up indicative offtake agreements for around 80% of output over its first three years.
The company has invested more than $40 million as a private concern since acquiring the 653Mt Wickepin kaolin deposit from Rio Tinto in 1999.
It says Wickepin is one of the world's largest and best remaining primary resources of kaolin that can offer a bright, white, high-quality material with expectations its K99 process will deliver low operating costs of $221/t, compared with expected sales pricing of $316/t.
WAK listed raised at 20c per share to list in November and was steady at 18c today, valuing the company at $51 million. 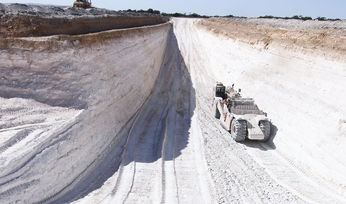 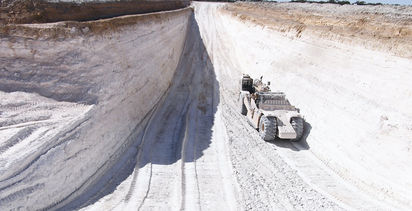