WHITEHAVEN Coal’s December quarter managed run-of-mine production of 5.1 million tonnes was up 64% year-on-year, with a strong performance from the company’s open cut mines. 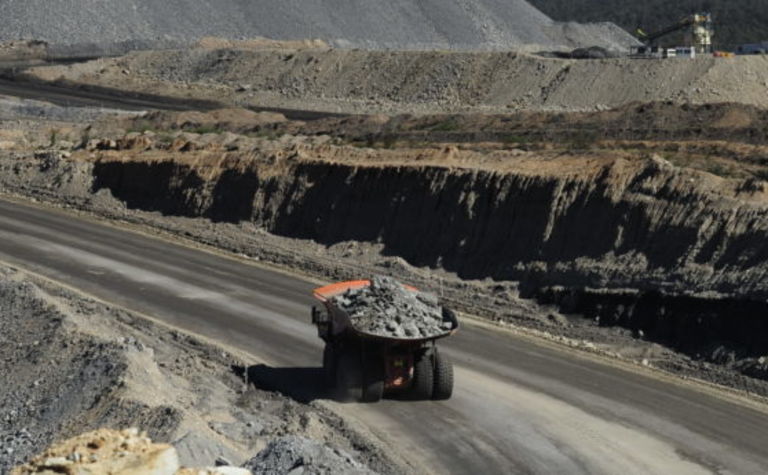 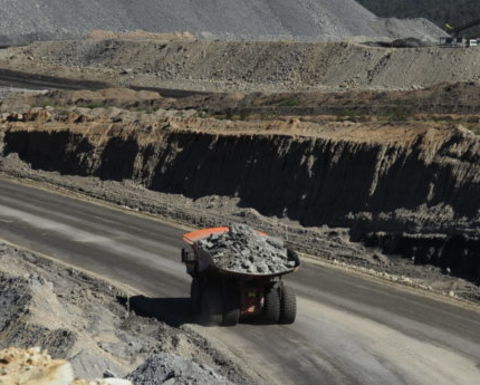 Whitehaven CEO Paul Flynn said the company had made progress on improving performance of the bulk materials handling at its operations.

"Across our open cut operations we are seeing much more consistent and better performance across production and overburden management and our guidance range has tightened accordingly," he said.

"During the latter part of the December quarter there was a strong rebound in pricing and we are increasingly optimistic that underlying market dynamics are supportive of continued improvement in this area."

Whitehaven realised an average price of US$62 per tonne for all sales of own thermal coal in the December quarter.

The realised price was 8% lower than the quarterly globalCoal Newcastle Index average due to two main factors: Whitehaven's realised prices lagged the average when rapid changes in the monthly index coal price occurred; and there were increased volumes of other thermal coal sold at fixed prices.

The miner spent A$2.3 million on expansion and growth projects during the December quarter, reflecting approvals and studies relating to the Vickery Extension project, approvals work and land purchase for Narrabri stage three, and environmental studies for Winchester South in Queensland.

"We are continuing to progress our development pipeline but work is proceeding cautiously and in line with the company's strict capital allocation framework."

The outage of one of Newcastle Coal Infrastructure Group's two ship loaders has resulted in 550,000t of equity sales of own coal slipping from December 2020 into January 2021.

Whitehaven deep in the red with massive impairment

Coal firm forced to write down assets after tough year, but MD optimistic 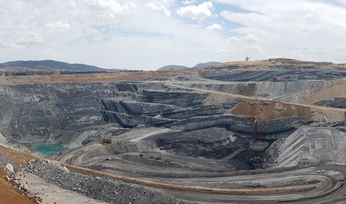 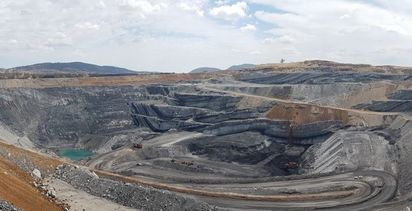 Another upgrade at Metallica's Cape Flattery