CHAMPION Iron has formally confirmed its Bloom Lake expansion to 15 million tonnes per annum of iron concentrate and has doubled its secured credit facility to US$400 million for the C$600 million development. 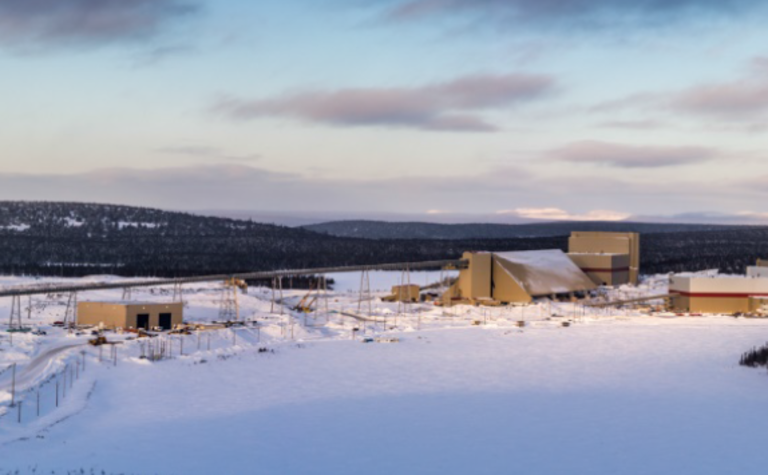 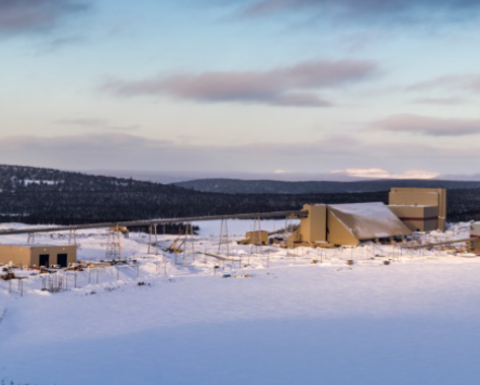 Champion has about $426 million cash on hand, with the remaining capital required for the expansion estimated to be $512.6 million.

The company produced nearly 2.27Mt of concentrate last quarter from Bloom Lake (in Canada), equivalent to an annual run rate of about 9Mt.

Cashflow from operations in the September quarter totaled $128.3 million.

The expansion will take about 18 months to complete.

Shares in Champion were unchanged at A$3.93 in morning trade, capitalising the company at $1.86 billion.

Champion's stock has doubled since the end of April.

Kami acquisition out of bankruptcy adds to 'rich optionality' for Champion, says analyst 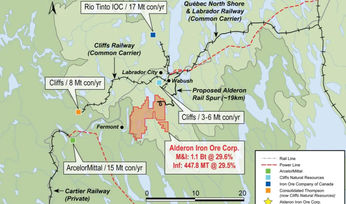 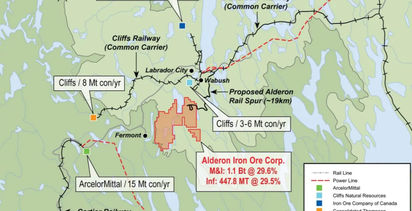