SEPTEMBER quarter shipments of 1.2 million tonnes have taken Metro Mining’s exports for the full year to nearly 2.5 million tonnes, with the company saying the current Bauxite Hills operation in far north Queensland can “easily” operate at a 4Mt per annum rate. 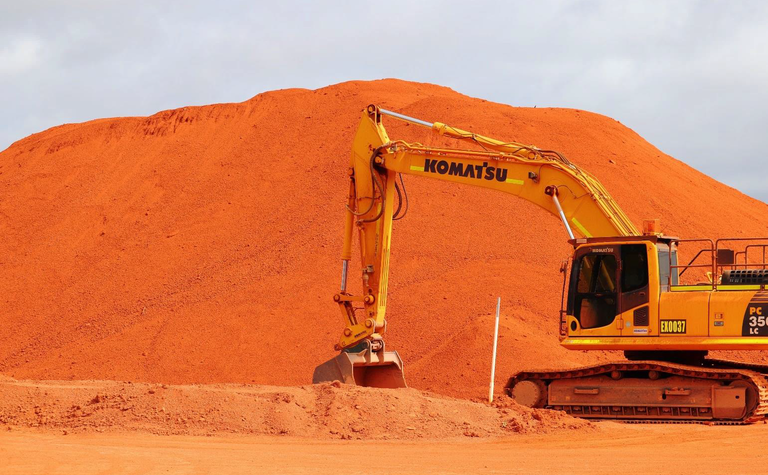 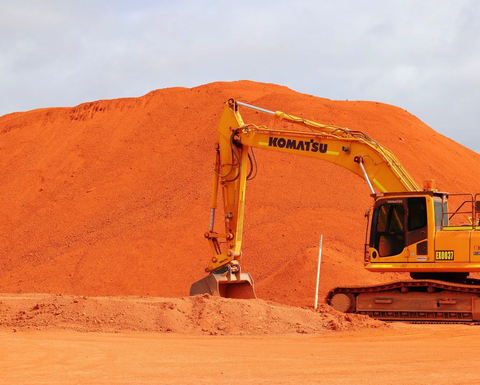 Metro's cash and receivables rose slightly quarter-on-quarter to A$45.8 million, with the operation moving into its planned wet season shutdown in mid-September.

Operations are expected to recommence in April 2021 when deliveries into an existing contract with foundation customer Xinfa recommence.

Metro said trading conditions are improving and it is anticipated 2021 will see further improvements.

As at the end of the current quarter, Metro had two fully drawn project debt facilities, totalling $35 million.

Looking forward, Metro said an expansion remains the core strategy for the long-term development of Bauxite Hills, however timing remains influenced by general uncertainty over the outlook for global growth due to the impact of COVID-19.

Shares in Metro were down 6% to 6.3c in early trade, capitalising the company at $87.5 million. 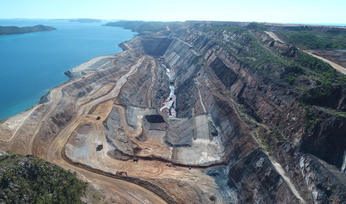 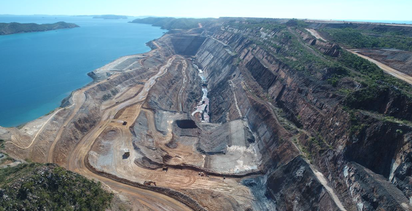 Bauxite eyes next phase of growth