BASE Resources has strongly boosted its cash position while forecasting a softer year ahead in terms of Kwale production and the possibility of a development decision on Toliara later in 2020 pending discussions with Madagascan authorities and clarity on the global economic outlook. 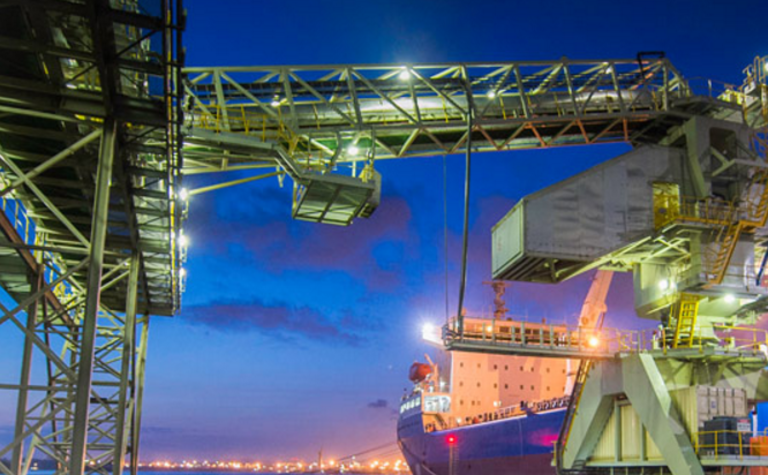 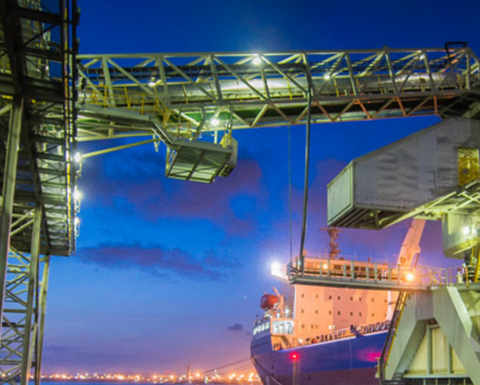 Base's June quarter performance saw the mineral sands miner's production for the full year reach the higher end of forecast ranges, with rutile output in fiscal 2021 expected to be similar to 2020 versus possible 15-20% reductions in ilmenite and zircon.

A year ago the net cash position was $19.2 million.

Base also has refund claims for VAT paid in Kenya totalling $18 million, with $2.6 million having been received in the June quarter and $3 million in the March period.

Regarding Toliara, Base said work would continue in the September quarter to advance the planned development, with further guidance on a revised FID date for Toliara to be provided "when there is greater clarity on the trajectory of resumption of global economic activity".

Shares in Toliara closed up 10% to 21.5c on Tuesday in response to the quarterly results, capitalising the company at $252 million.

Dividend from Base as Kwale goes well and Toliara delayed 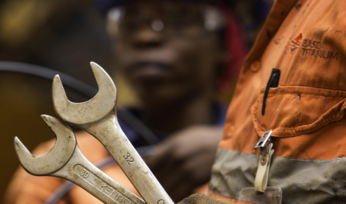 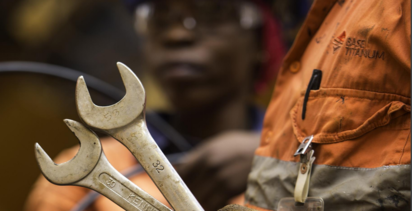 Base hoping for key Toliara progress next month

Markets good as Base begins smaller production years in Kenya