THE recent rebound in iron ore prices could be a “headfake”, given growing steel inventories and the impact of coronavirus on economic growth, Canadian bank RBC Capital said in a note on Monday. 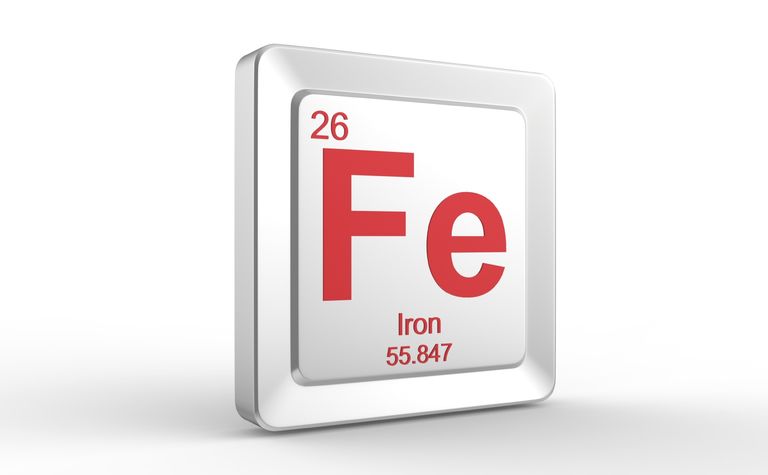 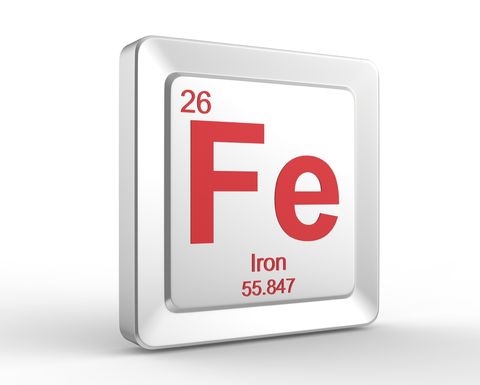 The MySteel 62% Australian iron ore price stood at US$91.50 per tonne this morning.

RBC said steel inventories were now 42% higher than they had been historically at this time of year.

"With blast furnaces unable to effectively curtail production, and with what appears to be a slower restart to economic activity than we perhaps thought a couple of weeks ago, this inventory build is likely to extend further into March," said RBC analyst Tyler Broda.

Broda said the combination of higher iron ore prices and higher inventories had moved average Chinese steel profitability into negative territory - a situation he said "should lead to a destocking phase, as mills do their utmost to minimise production, eroding end-use iron ore demand".

"We continue to remain concerned that especially before any stimulus is able to kick in that there will be a significant steel demand gap, which is especially pertinent following a year with nearly 1 billion tonnes of production," he said.

Broda said the strength in the US dollar was another concern.

"With the Dalian iron ore market heavily influenced by financial buyers, we suspect some of this buying has been via market participants hedging their currency exposure," he said.

"These countervailing factors are likely to keep iron ore prices volatile, but now that supply has resumed from Australia, we continue to expect iron ore inventories will build, which is likely to pressure prices over the coming weeks.

"Notably, iron ore exposed equities have not priced in this recent up move which could indicate a little relative relief in the short-term. We remain cautious on the outlook."

Broda said Rio Tinto "would be most exposed in London from lower prices", and that he expected a "challenging" full-year result on Wednesday. 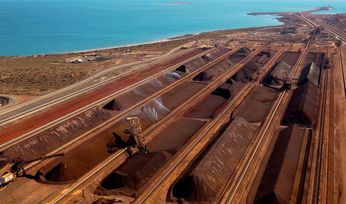 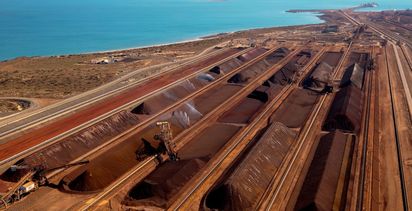