MINERAL sands miner Image Resources has increased its full-year guidance after better-than-expected operational performance from its Boonanarring mine, north of Perth. 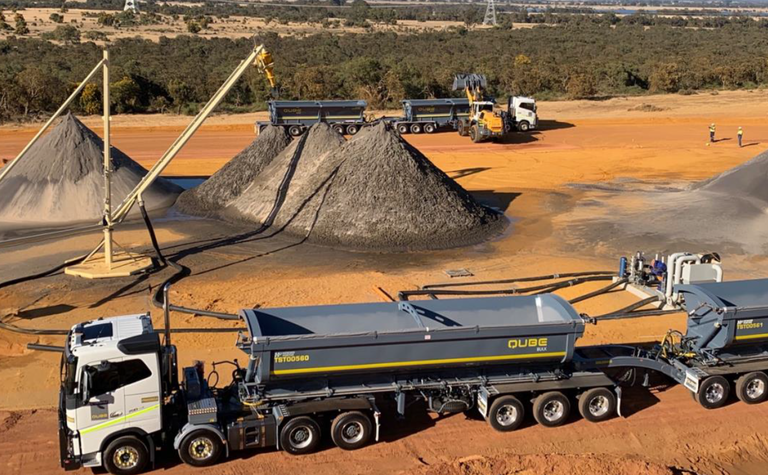 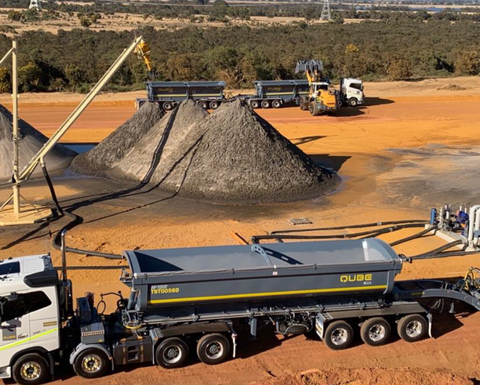 Image's Boonanarring mine, north of Perth

Heavy mineral concentrate production of 66,300 tonnes was in line with the June quarter, while sales were slightly weaker at 58,800t.

The company focused on mining of the Western Strand, which is lower grade than the Eastern Strand, though positive grade reconciliations continued.

Ore processing rates lifted by 11%, benefitting from the installation of a larger trammel.

Operating cashflow for the quarter was $13 million, with Image closing the September quarter with $35.8 million cash.

A further $12.3 million was received this month for the quarter's final shipment.

Image had another 46,000t of HMC inventory on hand at the end of the quarter with an estimated sales value of $32 million.

Looking to convert resources into reserves 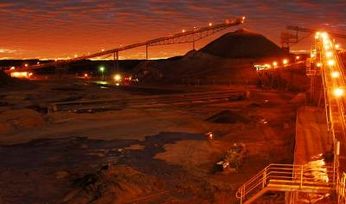 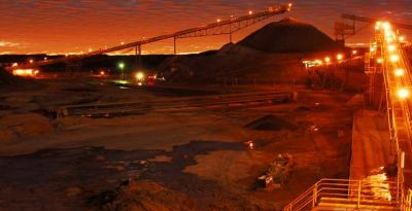