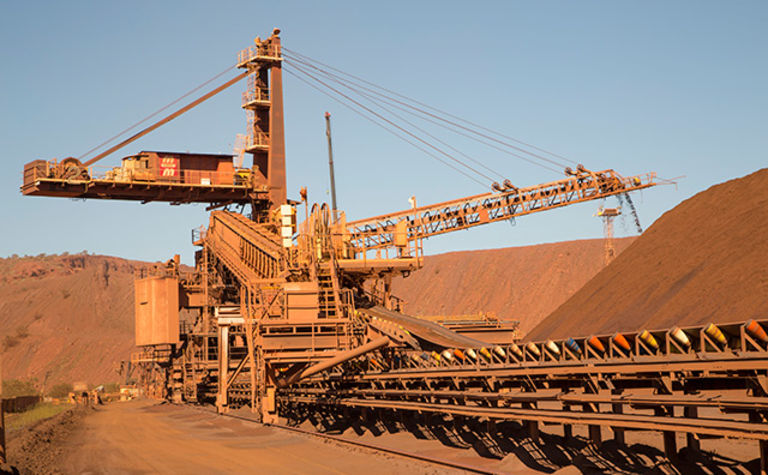 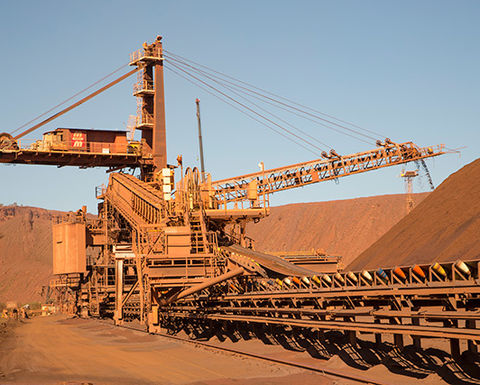 The company said its sales figures included 6.7Mt of "alternate products" with additional sales to be made in the current quarter.

Production and shipments were 3.9% and 2.5%, respectively, ahead of Morgans' forecasts.

Rio battled weather challenges in the March quarter and operational issues in the June period.

It said its increased focus on waste material movement and pit development would continue over the remainder of this year and into next year.

Mined copper production of 157,800 tonnes was up 15% quarter-on-quarter and flat year-on-year as grades rose at Kennecott and throughput improved at Escondida, offset by a 27% drop in Oyu Tolgoi production due to planned lower grades.

Shaft 2 at the Oyu Tolgoi underground remains on track for commissioning this month.

Bauxite production and shipments to third parties were up 9% and 23% respectively, year-on-year.

Bauxite production guidance was revised down to 54Mt, from 56-59Mt, due to weather-related events, downtime to address commissioning items on new mines and lower production from the Pacific refineries.

Alumina production is now expected to be 7.7Mt, down from 8.1-8.4Mt, due to maintenance in the Pacific.

"We have delivered improved production across the majority of our products in the third quarter, with a solid result at our Pilbara mines driving increased sales of iron ore into robust markets," Rio CEO J-S Jacques said.

"Our strong value over volume approach, coupled with our focus on operational performance and disciplined allocation of capital, will continue to deliver superior returns to shareholders over the short, medium and long-term."

"Overall a pleasing Q3 performance operationally from Rio, putting some distance behind some of the underperformance in the first half," Morgans analyst Adrian Prendergast said.

"We maintain our hold rating, with Rio drifting into value territory although we expect we may see a better entry point." 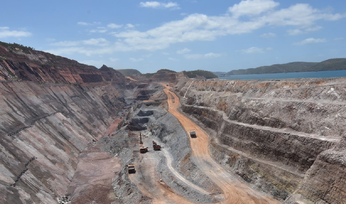 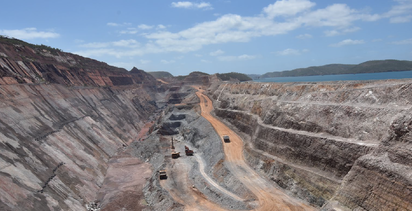